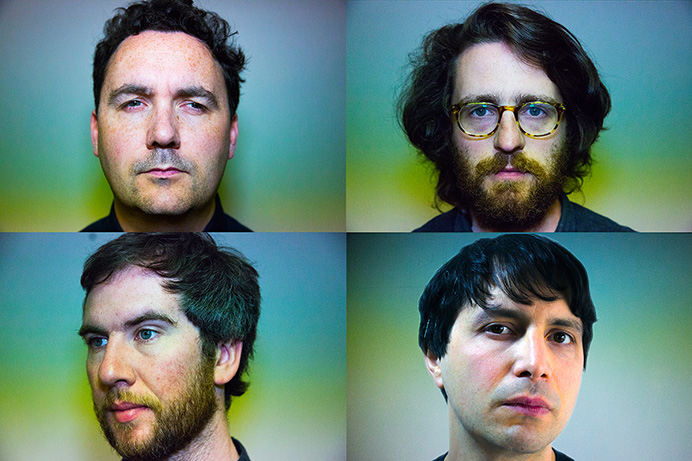 been too long since we heard from Tomorrows. In case you need a refresher, Tomorrows is a project featuring five members of the bands Biggles Flys Again, The Chapters, Jethro Pickett and Woodheart which takes its inspirations from prog, psychedelic and folk music of the ’60s and ’70s.

After a few fine singles in 2015, news has reached that a debut album called Another Life, also the name of one of their first singles, will be released on November 4th on Trout Record.

Hear the woozy and languid ‘Lost Weekend’ from it here:

The album will be released digitally and on vinyl by Trout Records on November 4th and the band will be touring in Ireland, the UK and mainland Europe throughout November.