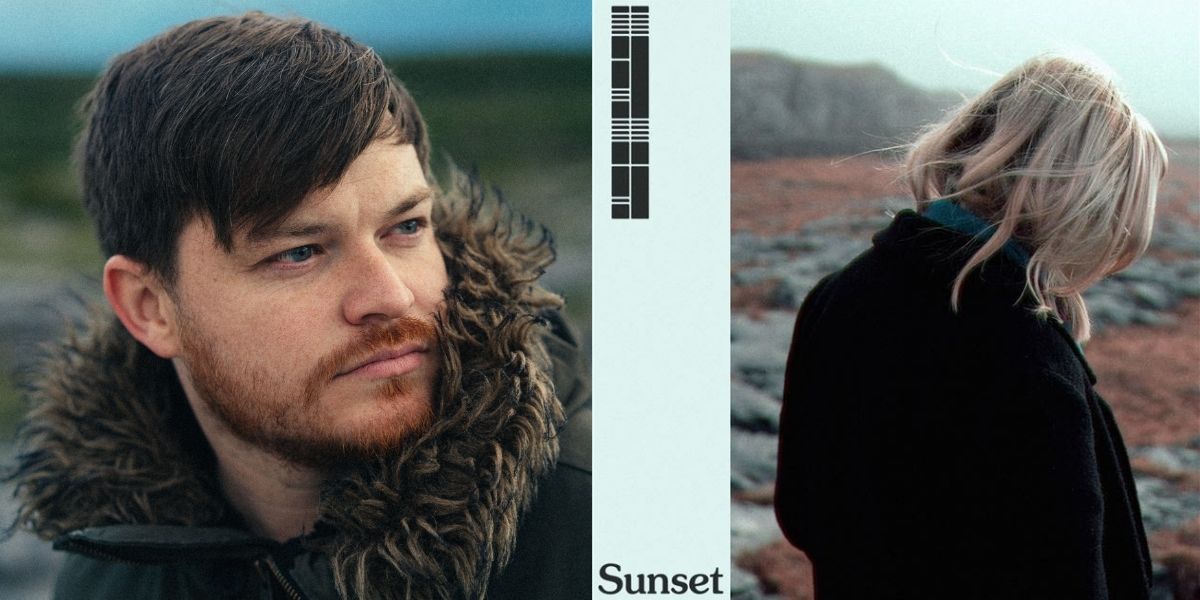 ‘Sunset’ reunites the Clare musician with Dublin singer-songwriter Ailbhe Reddy (as they previously collaborated on 2019’s album L.O.S.S.) and announces the start of album three for the artist, entitled I’m Here Now, which will be released on Friday 9th September 2022.

‘Sunset’ is the opening track from the album, and it sets suspended synth chords to Reddy’s vocals that speak of underlying turmoil and relationship breakdown – “If you can’t even look at me / then just stare at the sunset / I know it’s getting late / you don’t have to go yet.”

“Sunset was written during a writer’s weekend at the Beekeepers Artist House in Co. Clare. Ailbhe, Sinead White and I had a beautiful weekend, back working together after a few years of being apart. The natural energy from that really shaped the song: The synths build into this euphoric moment of celebration, which is countered with Ailbhe’s bittersweet lyrics. When she started singing ‘These things are never easy’, it just broke my heart. The song really became about everything we’d missed, and how happy we were to be able to do it again. It’s the opening of my new album, which is all about your place in time, and what makes you who you are.”

“I first heard this track in December 2020 and even though it was the depths of winter, it immediately evoked the feeling of summer and festivals for me. Lyrically, it’s about bumping into someone you have history with in that context and having all the feelings come back.”

Daithí is playing festivals this summer including Vestrock (The Netherlands), Sea Sessions and Body & Soul, along with his other project with Bell X1’s Paul Noonan as Houseplants.