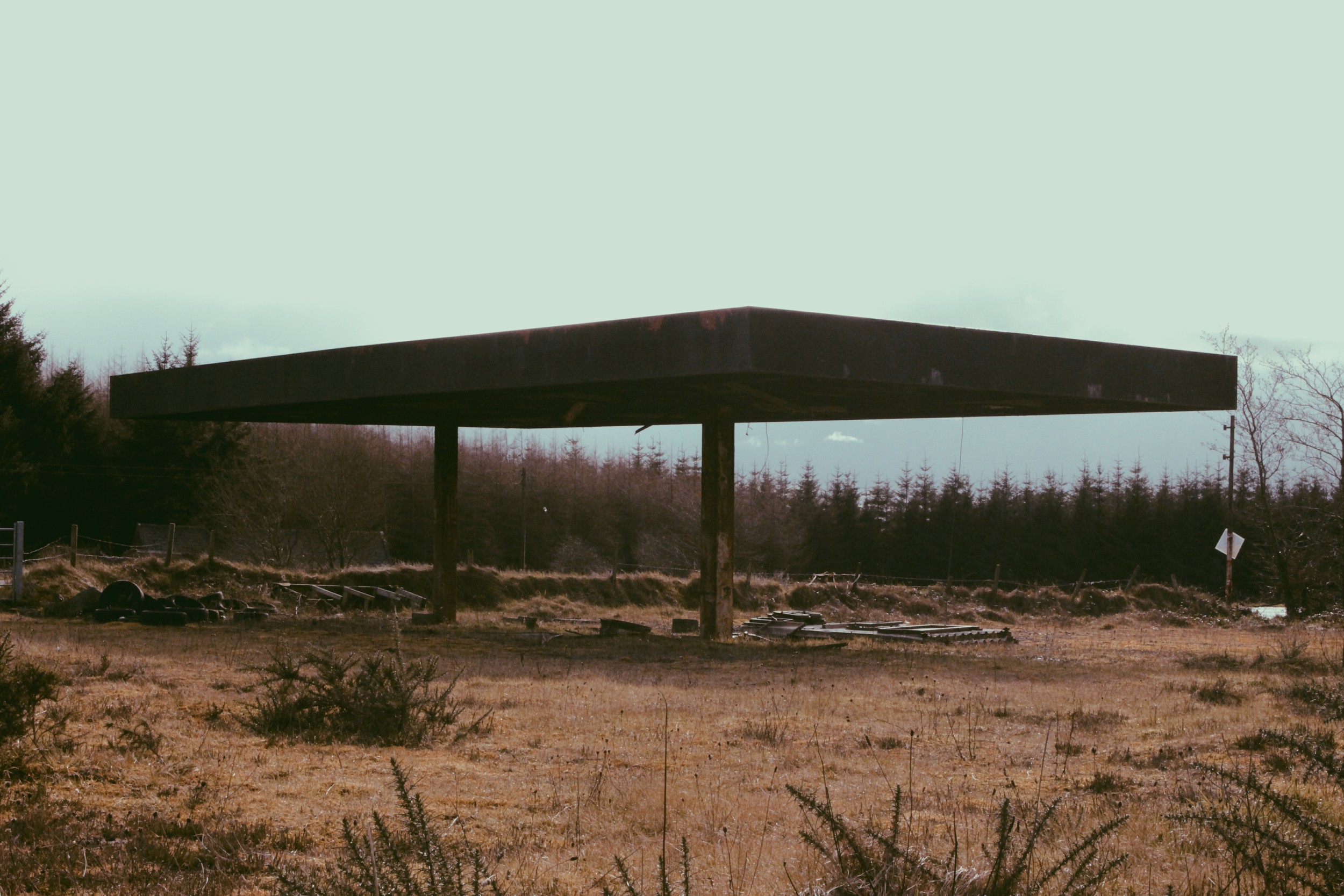 Daithí is back with a new tune rom his upcoming Holiday Home EP, a release which has given us the grade A electronic pop banger ‘Falling For You’ with Sinead White.

The EP was recorded in houses and holiday homes in islands like Achill and Valentia and the last track had some bells and sea sounds from this island in its production.

This title track is an instrumental song that had a tough percussive streak that somehow manages to illuminate the link between techno and the bodhrán (as the main rhythm is a recording of an 11 year-old player of the instrument who won the all Ireland Fleadh in the ’90s.)

“I do a lot of driving late at night after playing shows, and driving home to Co. Clare feels very solitary. There’s something interesting about playing to a room full of people, and then suddenly being completely alone in the middle of nowhere, with only your thoughts and some tunes to keep you company”

The five track EP is out on at end of April but you can get the track on Bandcamp before it’s added to Spotify on March 31st.