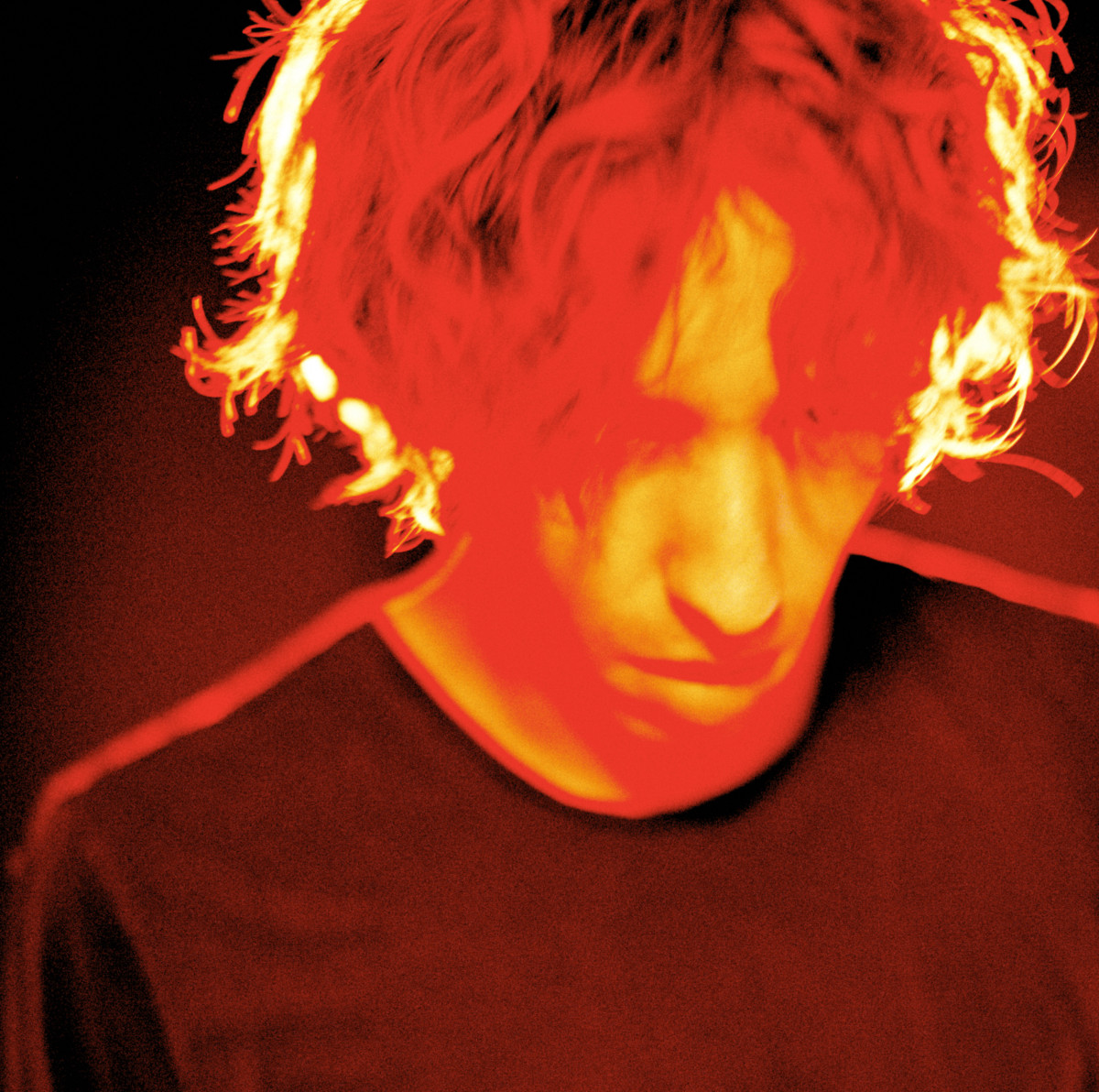 As predicted earlier this month in our new albums to look forward to piece, Daniel Avery is indeed following up his excellent 2013 album Drone Logic with Song For Alpha on April 6th this year on Phantasy.

It is preceded by a new four-track EP Slow Fade out today on 12″ vinyl that suggests the new music to come will have more of an ambient vein all in.

As the presser says:

Song For Alpha is Avery’s exploration of the space in which home listening and club music intersect, in no small part inspired by his transient life spent between nightclubs, flights, the passenger seats of cars and hotel rooms. He confirms, “Drone Logic’s spiritual home was the dancefloor. This record’s is definitely the road. Those late nights and hazy mornings, finding inspiration beyond the fog.”

“I’ve become increasingly interested in those moments in a club when the outside world becomes little more than an inconsequential thought at the back of your head. Eyes closed as opposed to hands in the air. A light emerging from the darkness – this is the idea I repeatedly returned to in the studio. The more time you spend with it the deeper you fall.”

Have a listen to the EP now.