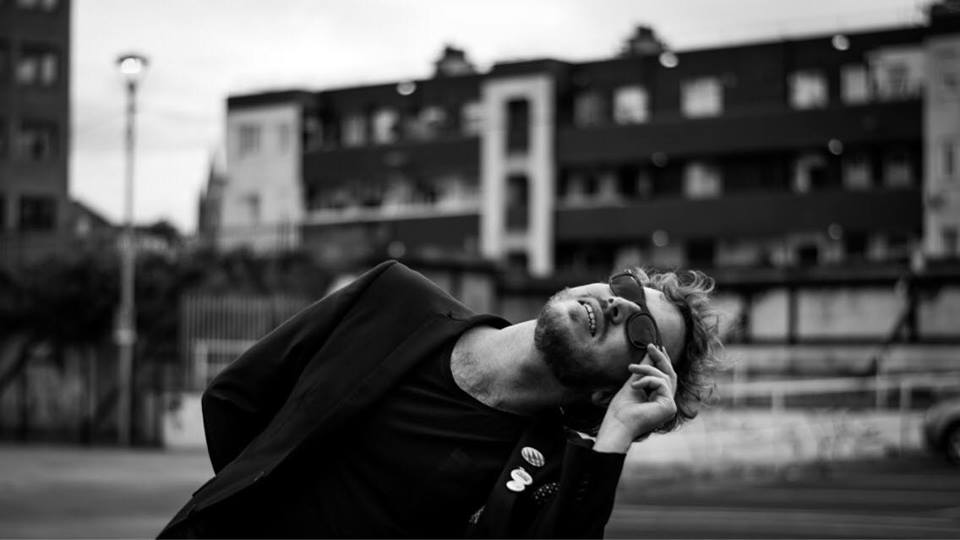 
Paddy Hanna has shared new track ‘Toulouse The Kisser’ from his album Frankly, I Mutate which will be released on March 2nd.

The track stays true to the unique Paddy Hanna sound on previous releases such as ‘Bad Boys’ and ‘Mario Lanza’, upbeat and joyous packed with strings and playful lyrics.

“It’s a travelogue of drunken misadventure, watching your future waste away and accepting you will become the person to whom people say, “at least I’m not that poor fool”. – Says Paddy