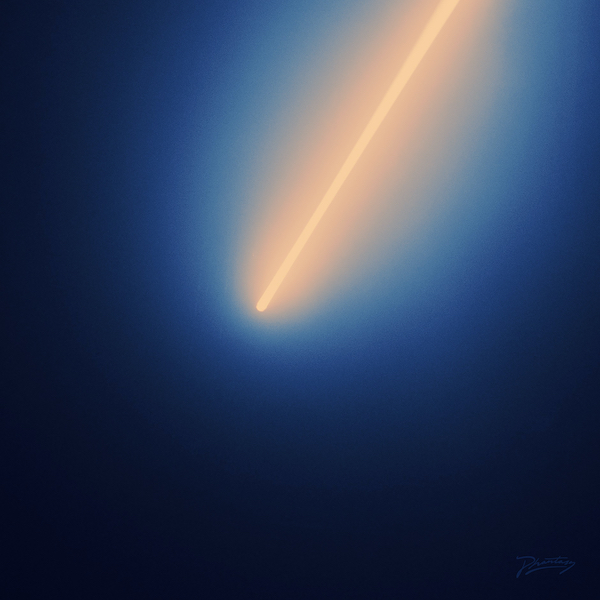 
Daniel Avery has released a new track in tribute to the producer Andrew Weatherall, who passed away in February this year.

“I was in my studio the morning I heard about Andrew Weatherall’s passing,” Avery explains. “The track ‘Lone Swordsman’ is what formed that day. Andrew was a hero, a friend and someone who regularly reminded us all how it should be done, not to mention the funniest fucker around. Proceeds from this record will be donated to Amnesty International in his memory. Thank you for everything.”

The evocative track captures the ’90s era-spirit of the man, and comes via a video by Australian visual artist Greg Hodgson. ‘Dusting For Smoke’ is the A-side of this track.

It’s a new cut not featured on his recent surprise double album Love + Light, which was released recently.