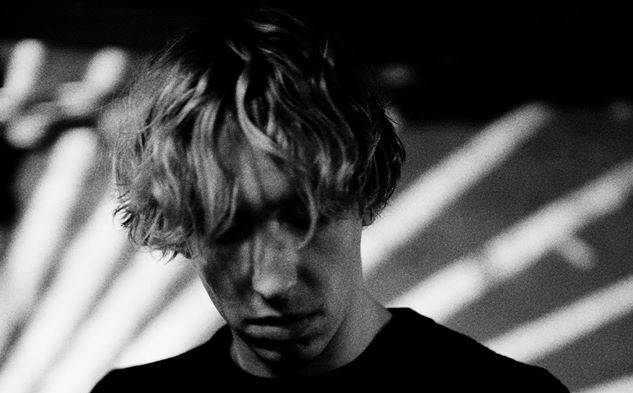 
Its been two years since Daniel Avery’s monumental Drone Logic album (“A jumbo-sized old-fashioned dance debut” as I called it) was released by Phantasy Sound.

‘Sensation’ / ‘Clear’ is the first release since the remix series that followed last year and the first track of the two doesn’t give too much away. It’s all pulsating atmosphere, dark movements and dry techno pads.

The vinyl is out on November 27th with a free download.

White Collar Boy – ‘Away From Reality’