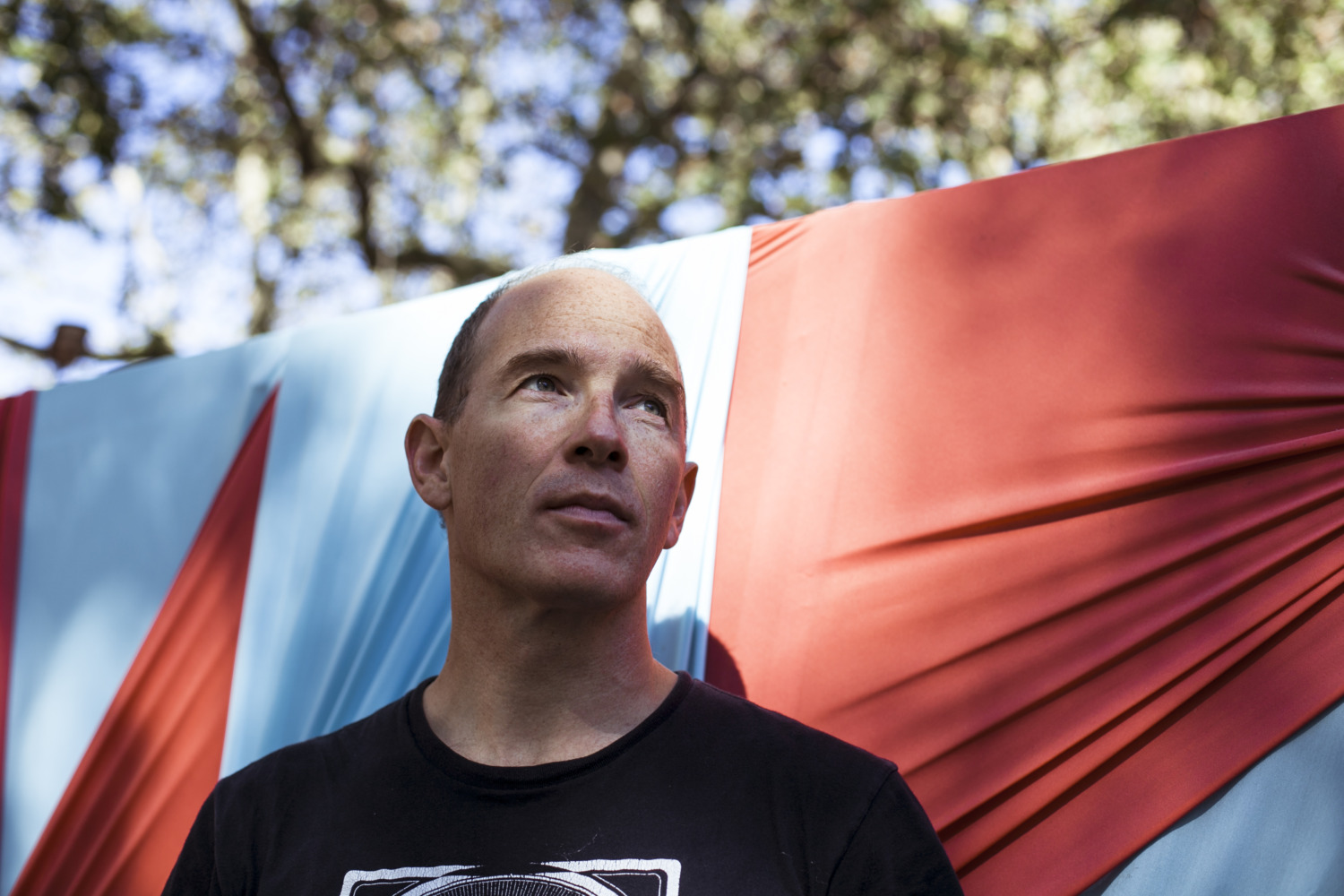 Caribou’s Dan Snaith has announced a new album under his Daphni alias, the first from the electronic project since 2017.

Cherry will be released on October 7th via Snaith’s own Jiaolong label, and you can hear a new song called ‘Cloudy’, of which Dan Snaith says:

“The essence of this one is keeping it aloft – like occasionally nudging a balloon that’s only just heavier than air to keep it afloat. For something so buoyant, I’m surprised how much it bangs in a club.”

Of the album, which features previously released title track, Snaith says there wasn’t any grand plan.

“There isn’t anything obvious that unifies it or makes it hang together. I think it was good that it was made without worrying about any of that. I just made it. As is often the case when you’re working quickly and intuitively, new pieces of equipment played a part”.

Bleep’s blurb on the album describes it as such:

The 14 tracks bear the fruits of everything we’ve come to know and love from his wide-eyed productions over the years – letting each track run wild on it’s own path. There’s infectious french-touch style of filtered samples and disco interludes on ‘Falling’ and ‘Take Two’. Soundstream style house/disco cuts like ‘Mania’ and ‘Take Two’. Single ‘Cherry’ builds a layered kaleidoscopic sugar rush of glassy synths over an urgent 134bpm kick. ‘Cloudy’ chops non-lexical vocals over skittering house production with evangelical cascading keys and ‘Flyplus’ closes the set with yearning emotive chords.