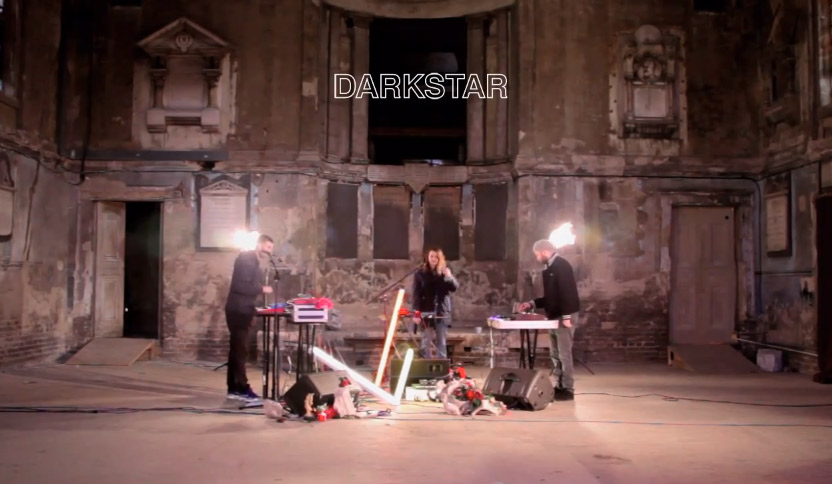 Darkstar hopped from the eminent Hyperdub label to the legacy-laden Warp Records this year for their forthcoming album News From Nowhere (due February 2013). ‘Timeaway’ was a sidestep from the the band’s debut North.  The new single ‘Amplified Ease’ however appears to be picking up the baton from the Merriweather Post-Pavilion era of Animal Collective before they went off to make queasy psychedelia. I love the mantric live version performed at The Asylum in London above but you can also hear the bouncier studio version below. Darkstar play The Button Factory on February 22nd.