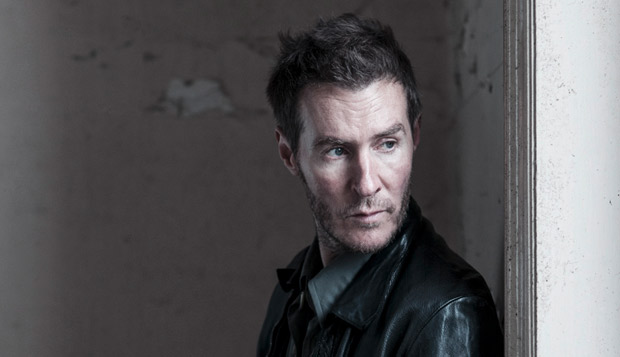 It’s a bit odd to hear Guy Garvey being bet down by beats on ‘Battle Box 001’, a new track from Massive Attack’s 3D aka Robert Del Naja under the name Battle Box which aims to “fuse music, art and discourse across one-off live events, exhibitions and exclusive vinyl releases.”

Garvey, of course, featured on Heligoland’s ‘Flat Of the Blade’, a thoroughly unpleasant uneasy slice of MA dystopia in 2010 and the alternative version which appeared on Splitting the Atom “gloopy” (reader’s comment) EP track ‘Bulletproof Love’.

‘Battle Box 001’ is a bit more full force, a bit more menacing… Mezzanine-style with military precision. The video is directed by Dusan and Hilde Reljin and the video idea is outlined on the Nowness. This is released as a 12″.