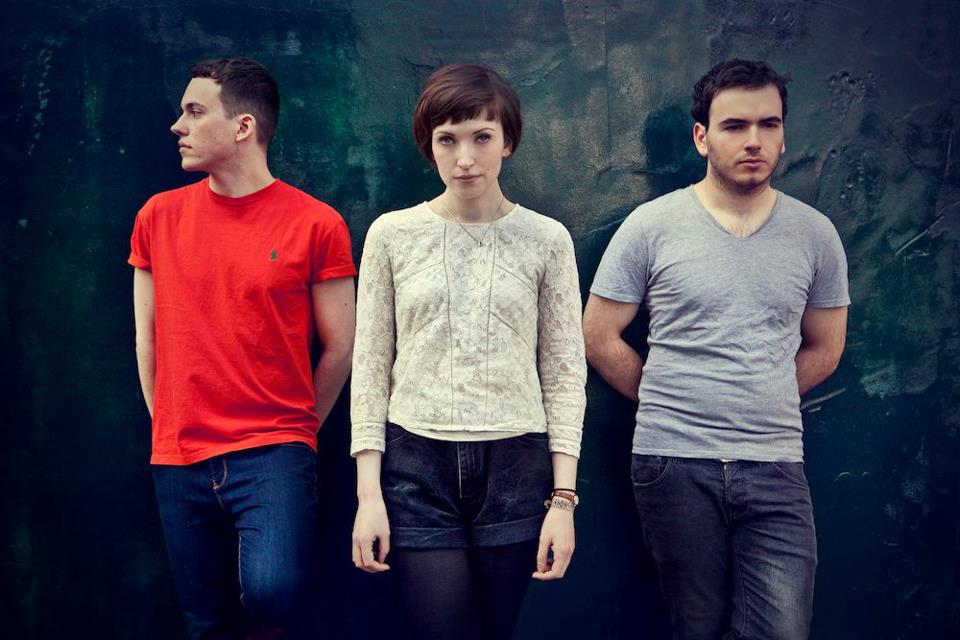 Update: This is out now. Hear the B-side below.

Good to hear that things are progressing for Daughter following their deal with 4AD earlier in the year. Now officially a trio of Elena Tonra, Igor Haefeli and Remi Aguilella, the first release on their new label will be a 7″ of new song ‘Smother’ & previously demo ‘Run’. ‘Smother’ is below, a reminder of Tonra’s gift for bringing emotional weight to what appears to be at first, a deceptively simple song which erupts into a suffocating choral haze when Tonra threatens to leave the narrative.

AlunaGeorge – ‘Watching Over You’ (video by Feel Good Lost)