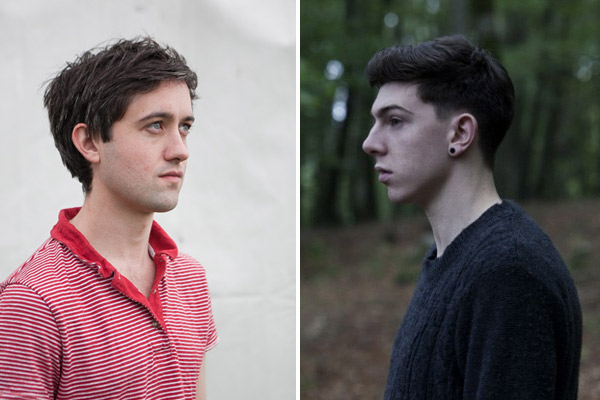 At Elastic Witch’s 1st Birthday party, a room of people for which music is high on their priority watched Conor O’Brien perform ‘The Waves’ acoustically. Along with another new cut from the forthcoming album Awayland, the lyrically impressive ‘Earthly Pleasure’, it was one of two songs on the day written on a synthesizer. O’Brien’s acoustic take held just as much weight, taking away from the instrumental fog of the original.

Here, another of Ireland’s best musical exports in the last few years, Newbridge man Jack Colleran’s MMOTHS adds a hazy fog of his own, turning ‘The Waves’ into an imprint of the original, a mark of languorous and warm textures leaving a gossamer memory of what has gone before.