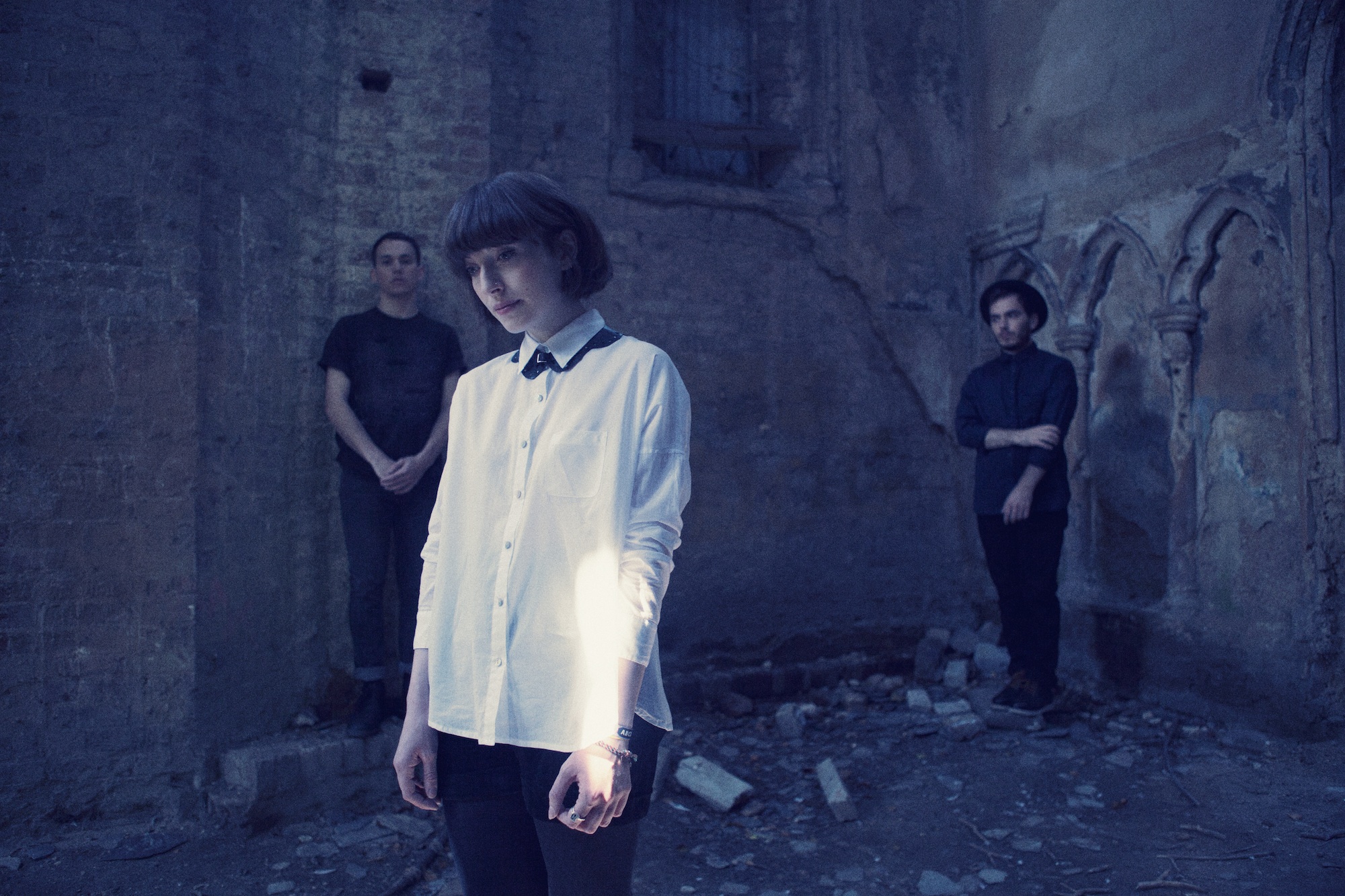 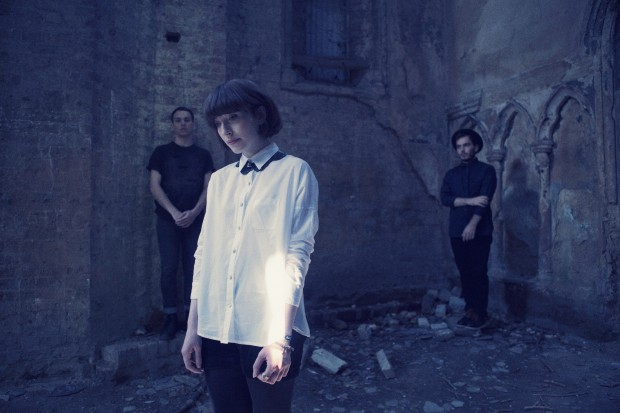 Daughter played their debut Irish gig on Saturday night. Almost a year ago, the Daughter show at Eurosonic impressed but a year later, the three-piece have molded together better. What was once atmospheric folk is now more of a mumbly take on the same sonic palette as the xx. Daughter’s hushed indie is rooted more in swelling songs and smart lyrics.

‘Still’ is more suggestive of the band’s new gel than ever before and what to expect from the debut album If You Leave. It’s sonically rich, gargantuan even paired with those plain yet evocative lyrics Tonra has penned “I wrap up my bones and leave them out of this home, out on the road”. The video is directed by Iain Forsyth & Jane Pollard. Daughter are back to play Other Voices in Derry on February 10th.