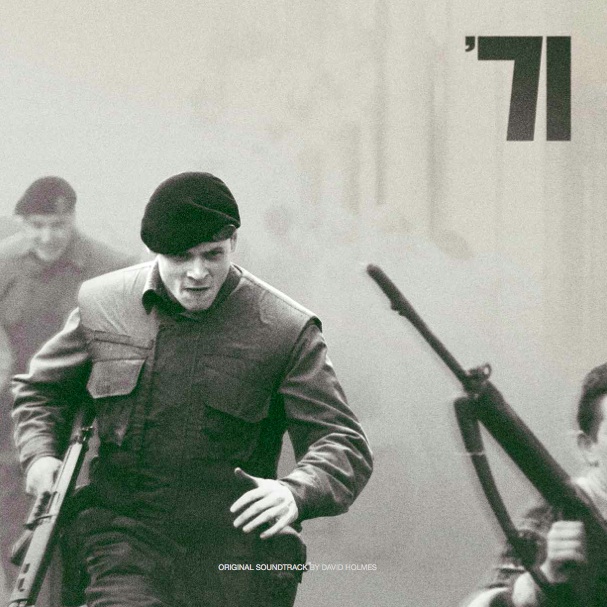 71 is a brand new film directed by Yann Demange starring Jack O’Connell, Sean Harris and Paul Anderson about a British soldier is accidentally abandoned by his unit after a riot on the streets of Belfast in 1971.

The film features a soundtrack by David Holmes and there are only 100 copies of the album produced on vinyl and I have one of them to giveaway. Have a listen to the soundtrack sampler, watch the trailer and enter the competition to win the vinyl below: