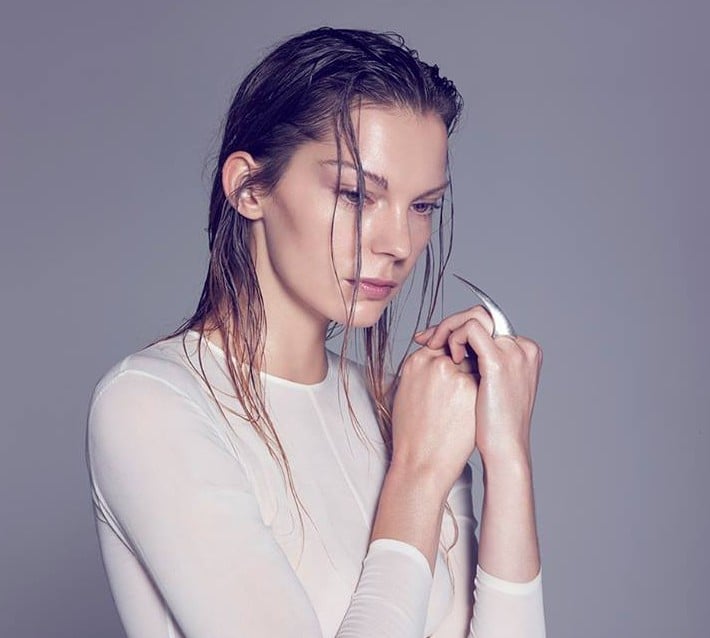 Rosie Lowe has followed up her debut EP which was produced by Kwes and The Invisible’s Dave Okumu  with new song ‘Water Came Down’, a sultry R&B song.

Today, the London-based singer has released a remix of the tune by Catalan producer Pional, which adds some club-friendly electronic girth to the track.

Listen to I Am The Cosmos’ remix of Au Revoir Simone