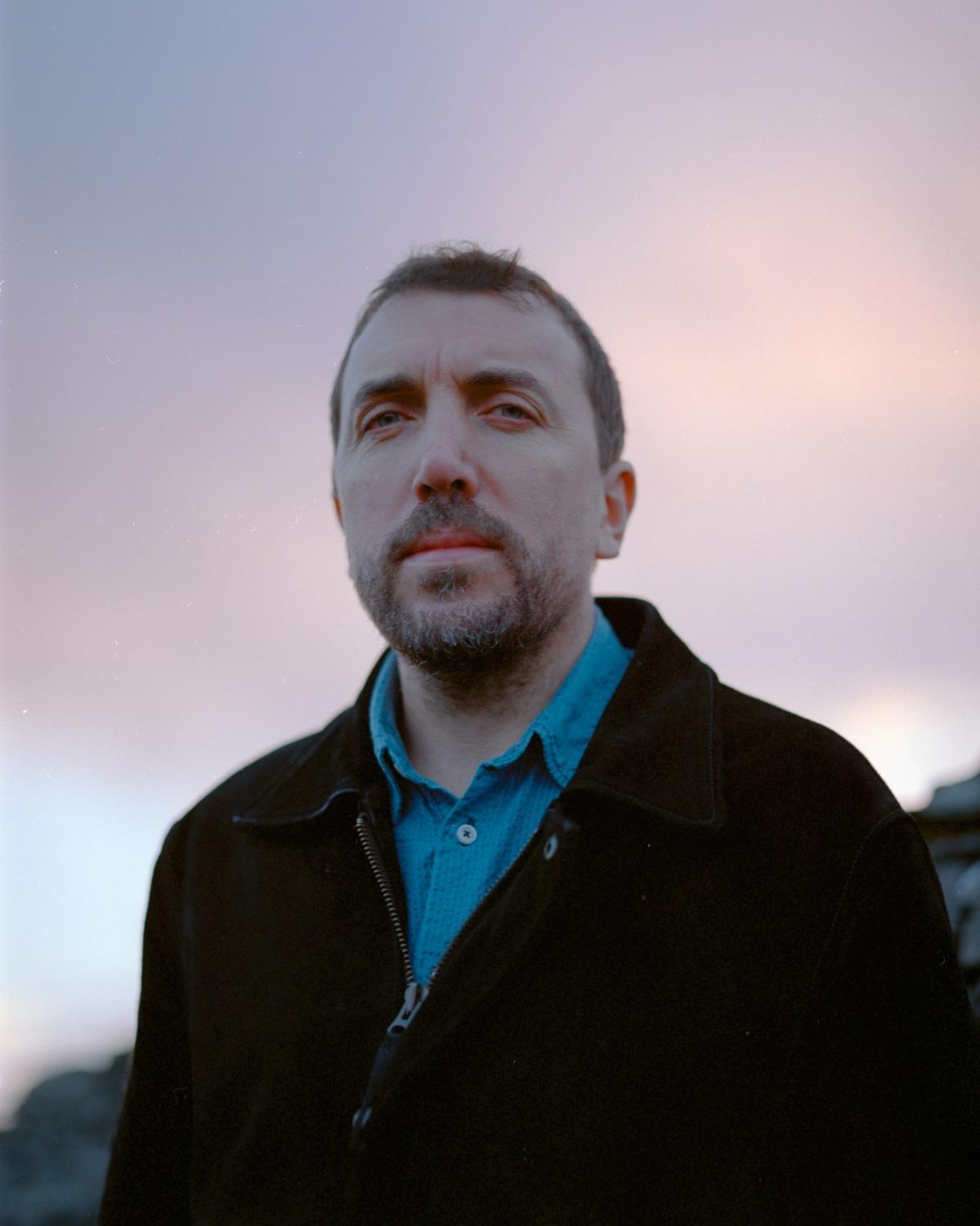 David Kitt has announced his ninth album Idiot Check, will be released on March 31st on RE:WARM.

Kitt has never been one to settle on just one sound, but under his own name, his work has always kept the singer-songwriter flame strong no matter what slots around it, and the new album is said to be an “ambient and atmospheric record that puts an eclectic experimental spin on traditional folk music.”

‘Wishing Well’ is the third track on Idiot Check, and was recorded and produced by Kitt using his “Breaking Bad mobile studio set-up”.

The album was written between 2016 and 2022 in Dublin, Paris, and Ballinskelligs in south-west Kerry, where the artist moved during the pandemic and now lives.

The song blends his singer-songwriter craft with his electronic knowledge, which is more dancefloor-friendly on the project New Jackson.

Hear the song, see Kitt’s tour dates and more on the album below…

“Wishing Well is about being on the run from memories/your past and memories fading/morphing/appearing in dreams and asking yourself what are you running from exactly. Running from yourself or something other than yourself? Some ghostly spectre that you can’t really pinpoint. It’s also about the void left by the absence of religion/superstition and who we ‘blame’ or project things onto in that absence. The song explores where these two things overlap I guess.”

“The lack of environmental noise and distractions, and being 30 seconds from the Atlantic Ocean all created the perfect environment to get the job done. It still continues to be a source of great inspiration, succour and the principal driving force in what’s been a genuine purple patch for me.”

“Many of the songs were started in a pre-Covid world, but when Covid happened it gave the half-finished songs a new hue as if they were from some former version of reality, and this led to all sorts of creative inspiration that was quite unexpected. The pandemic gave everything the quality of a remote dream that was somehow really healthy for my imagination and made finishing them much easier and more creative than expected.”

Exploring a range of themes from the breakdown of relationships to socio-political issues and the absence of religion, ‘Idiot Check’ feels like a record that is undeniably current yet glints with a permanence that ensures its tracks will stand the test of time.

“My partner had moved home to Australia and my intention had always been to follow her,” says Kitt, “but Covid completely changed the situation and unfortunately our relationship didn’t survive the pandemic. You can hear this in the lyrics I suppose, perhaps most obviously in “Wexford Strawberries”.”

“”Not So Soon” was finished at the tail-end of Donald Trump’s presidency and in ways relates to recent trends of political and social polarisation. “Wishing Well” relates to the void left by the decline of religious institutions and what we turn to in the absence of faith and superstition. These are the themes that recur throughout the record on both micro, personal levels and macro, societal levels. The record also explores the defiant necessity of the creative act against the backdrop of its apparent folly.”

From the fuzzy, lo-fi “Wishing Well” fluttering with a gentle sense of magnetism, to the infectious and upbeat “Not So Soon”, and jovial, traditional folk cut “Balances”, “Idiot Check” is an evergreen album as experimental as it is ageless.

The record also sees Kitt joined by a number of special guests including Dylan Lynch of Dublin alt-pop band Soda Blonde on drums on “Wave of Peace” and regular collaborator Katie Kim providing backing vocals on several tracks including “Till the End”. In a real coup, he also managed to enlist the services of reclusive Canadian singer-songwriter Mary Margaret O’Hara on “Oh Folly”, with her vocals providing a spooky foil over the haunting track.