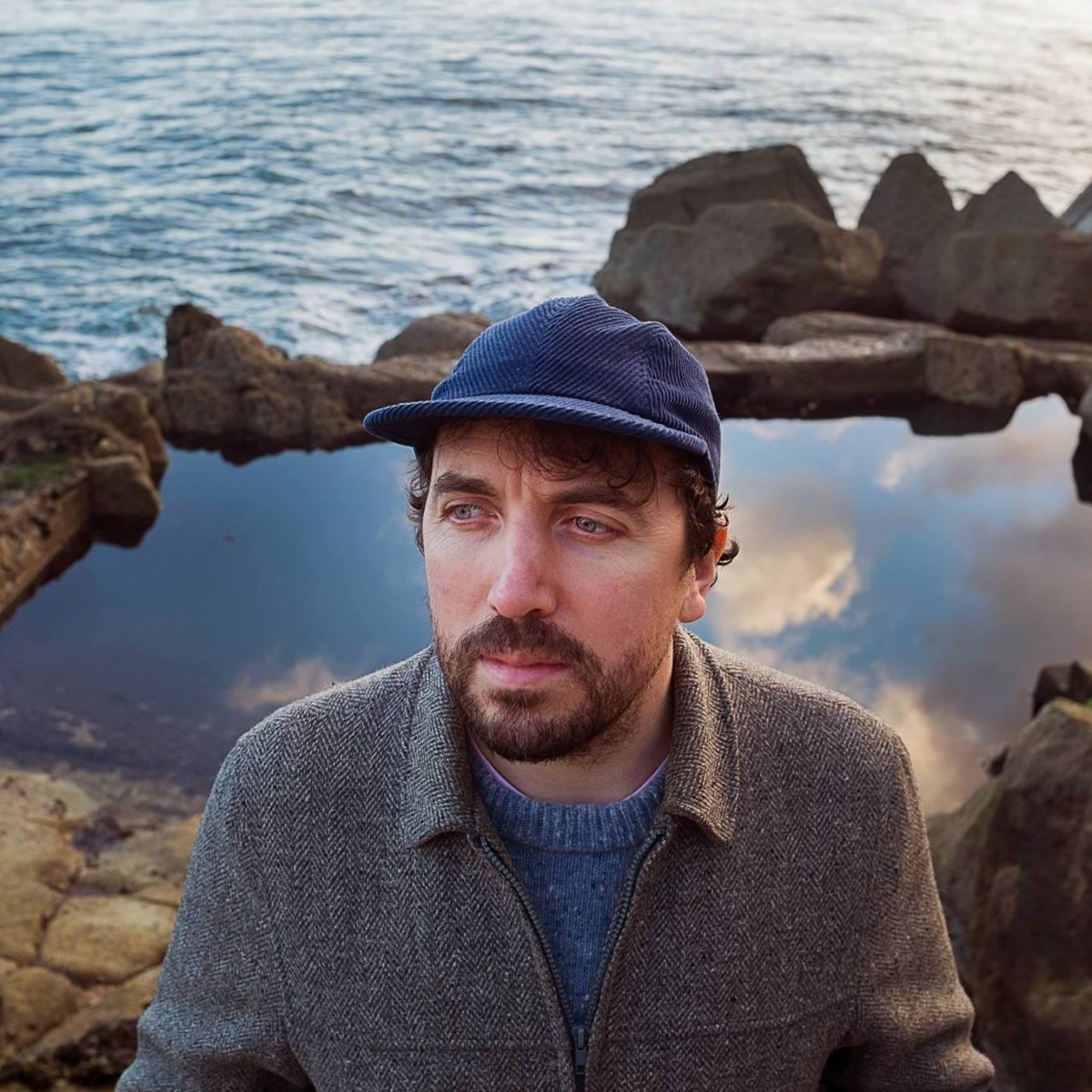 This past weekend, David Kitt took to Facebook to share the news that he is reluctantly moving from Dublin and Ireland because he can no longer afford to live here.

“I don’t want to go. It feels like one of the best periods of creativity I’ve lived through in this city. Having given most of my adult life working my ass off in a profession where those with the power repeatedly fail their own and book festival lineups that make us look like a regional city of the UK, rather than a country brimming with original talent that deserves more help and platform and proper reward. But that’s only 1% of the story. More importantly and worryingly Fine Gael are failing this city and its people massively and Dublin’s heart and soul is being ripped out and sold to the highest bidder. The house i live in just got sold as part of a portfolio to a consortium of European investors. It will be sold or rented no doubt to someone working for Amazon on a base salary of 70k while the people who make this city what it is are forced out to the suburbs or to a city they can afford a reasonable quality of life and where their level of income doesn’t make them feel like a complete failure. The bottom line is all the real money is being repatriated, the growth is not sustainable or real. Have we not learned anything from the last boom and bust cycle? It’s worse than the Celtic Tiger though and the price is too high in terms of people and culture, it’s sickening but nobody seems to be able to do anything about it. It will end in tears.”

Kitt’s words and decision are something that is palpably felt by nearly everyone working in the arts, creativity or working in a lower-to-mid income bracket. That one of the country’s most-revered songwriters and prolific artists as both his own name New Jackson feels he is “forced” to leave the place he loves is sad, but also all too familiar.

Referring to Dublin only with regards to the issues, the large rents show no sign of slowing down, the foreign investors are holding sway. It’s hard to save money for a house for some stability, therefore there’s an endless cycle that makes people who are working hard for a living, myself included, feel stressed and broken and let down by the country and the government. Unable to save, unable to afford a mortgage but generally tied to Dublin as it’s where all the work is in a chosen field. Cork and Galway aren’t much better rent-wise for example. Not everyone wants to spend 2/3+ hours commuting every day either. That’s before your mental health and well-being is considered.

It’s a sentiment echoed by many other artists and creatives who are talking about or have already made the decision in regards to their living situation in recent years. Maybe they moved to Leitrim, maybe they moved to Berlin. The Today FM radio broadcaster Kelly-Anne Byrne recently moved to Glasgow to live as the price of rent in Dublin was too exorbitant and she has been able to make it work by travelling home for his show and DJ sets every weekend. She’s among countless others who see no choice to stay. It’s been happening for years. Too long.

I left too, I live in Glasgow now, what’s happening in Dublin is heartbreaking

The Irish have always emigrated but that isn’t an acceptable solution. We leave because we don’t see any solutions being applied or the problem being addressed.

Dublin city in particular, feels, like a city aimed towards tourists with the people living here now secondary in terms of culture and amenities. Why try to build community when a hotel will do? Venues like Hangar and District 8 are closed or closing; reducing the night-time culture options and impacting the foundations of Irish music and culture’s reputation that the government loves to talk about in a worldwide context? But what are they doing to support it actively? Is there no strategy from DCC or wider-thinking at play here? Why do we not value our the culture being made here? Are we to sustain the tourist industry to the detriment of our own development? Are we destined to rely on the stagnant Paddy tropes for our reputation? Are we happy to let the lip service continue while the many contributors to culture and economy struggle?

These are questions worth asking. This isn’t a new problem. The rise in homelessness and an increasing housing crisis are not being addressed. The squeeze is being felt by everyone, not just artists. Obviously. It doesn’t and shouldn’t have to be that way. David Kitt isn’t the only person affected. Many people have had enough. What can we do about it?

12 must-see acts @ All Together Now Festival this weekend