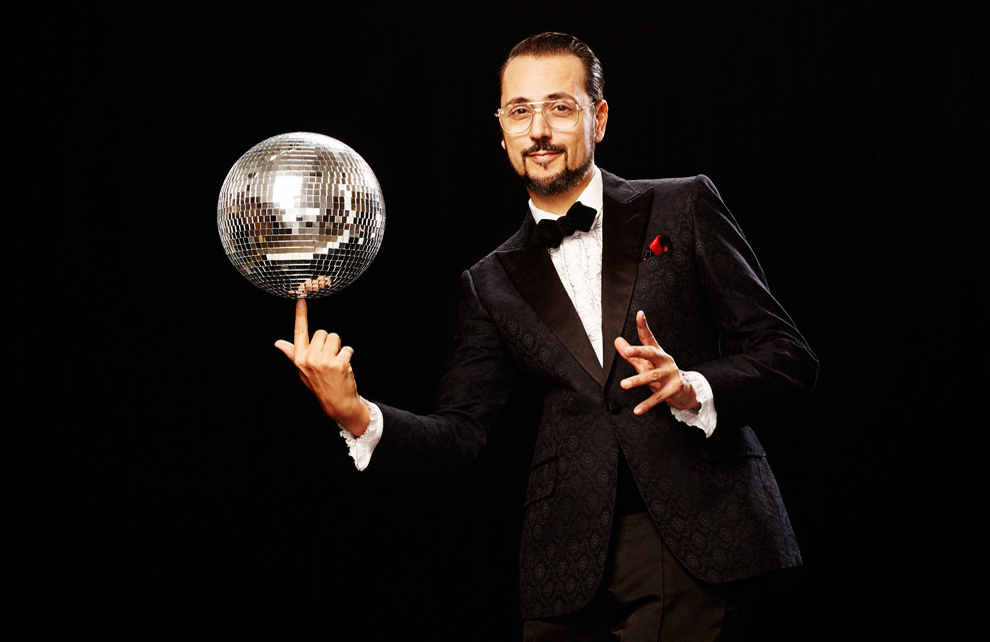 12 must-see acts @ All Together Now Festival this weekend

Dimitri From Paris is known for his disco remixes and like many other DJs and producers, he has tackled some of the most well-known songs from the Chic Organisation and the songwriting partnership of Nile Rodgers & Bernard Edwards.

A new album featuring Dimitri From Paris well-established remixes of Chic’s ‘Le Freak’, ‘I Want Your Lover’, ‘My Forbidden Lover’, ‘I Feel Your Love Coming On’, Sister Sledge’s ‘Lost In Music’, ‘Thinking of You’ and Norma Jean’s ‘Saturday’ has been collated alongside new reworks of Sister Sledge’s ‘He’s The Greatest Dancer’, ‘Got To Love Somebody’ and Sheila & B Devotion’s ‘Your Love Is Good’.

Instrumentals are also on offer. It’s a fine chance for any DJ to pick up full lossless versions of these tracks. It’s also on double CD but no vinyl release. Listen to it all below and get it via Bandcamp on Glitterbox.