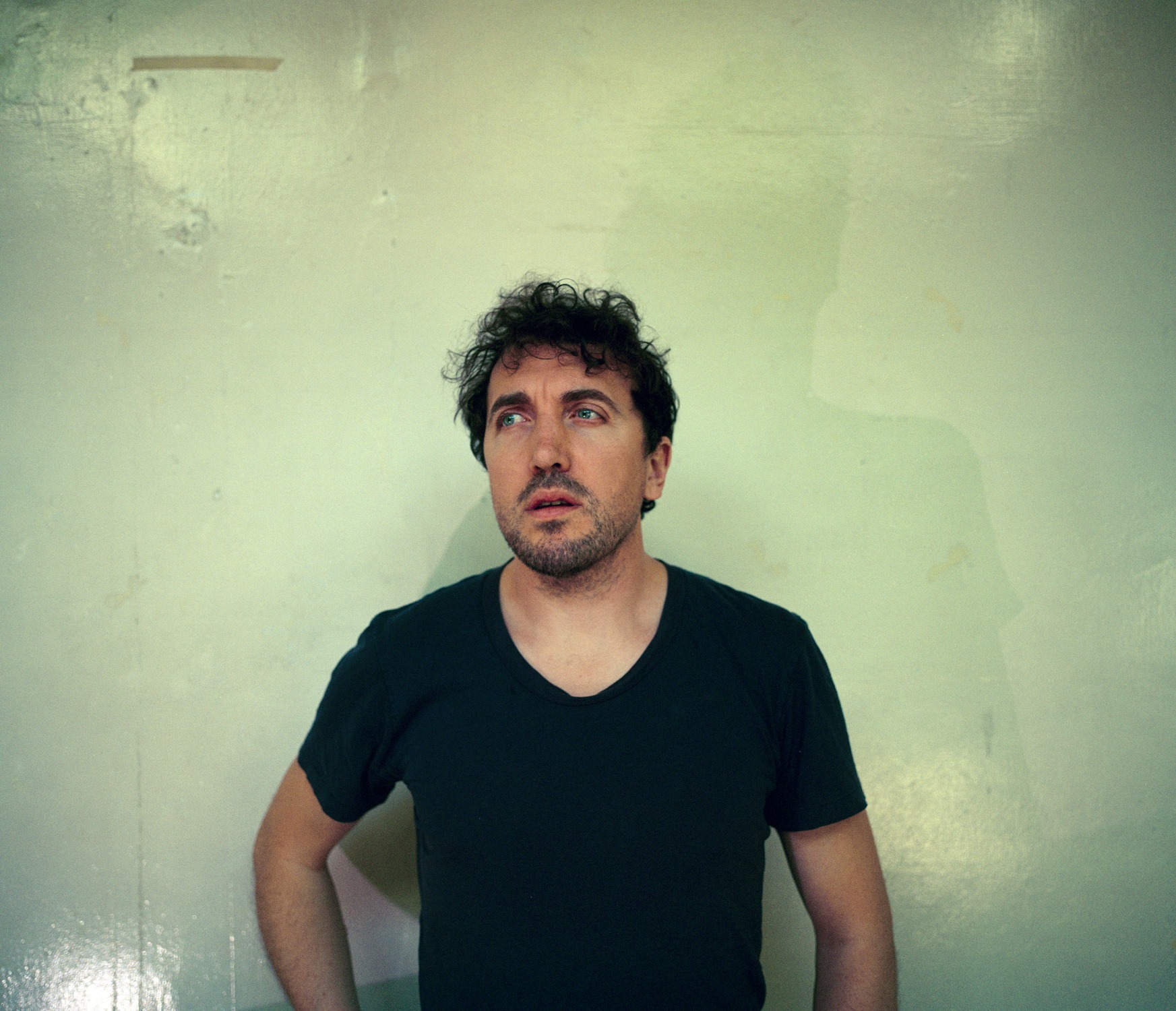 David Kitt will release his first solo album in seven years on January 1st 2017. The singer-songwriter has spent much of the last few years operating as electronic producer New Jackson but his focus will return to his original focus when Yous is released digitally on New Year’s Day.

As part of the build-up, David will play some live gigs on an Irish tour in support of the album.

Yous was mastered at Abbey Road and will be released physically on vinyl for Record Store Day  in April 2017. Half of the record was recorded at home with a blend of electronics, samples and live instrumentation and the rest recorded live to tape in Inchicore with Sean Coleman with Kitt on guitar and accompanied by Margie Jean Lewis (vocals and violin).

There will be a special printed album cover for sale at the shows in November with a download code for a special mini album of out-takes and acoustic recordings of older songs.