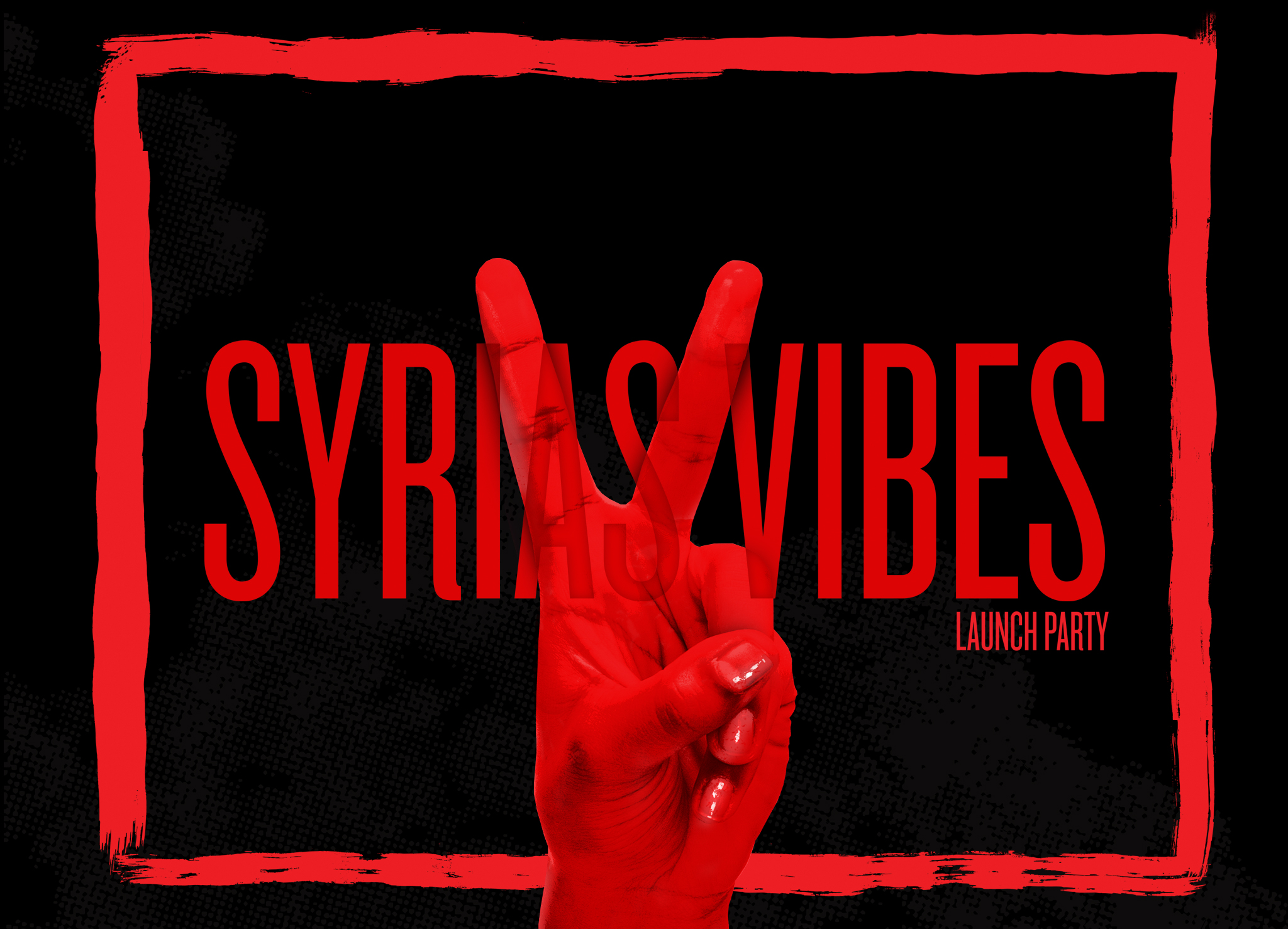 After selling out two Bello Bar shows, Wicklow band Enemies have set their sights higher with a big gig in Vicar Street. The band have a new album called Valuables on the way and they’ll play Vicar Street on December 18th.
With the imminent announcement of their new album “Valuables”, Enemies will play their biggest headline show to date at Dublin’s Vicar St on December 18th. Tickets priced €20 go on sale this Friday 23 September at 9am through www.ticketmaster.ie & usual outlets nationwide.

Fantasy 12 is a exhibition of album artwork by Hen’s Teeth Prints, This Greedy Pig & Choice Cuts which asks the question “If you could release a record from any iconic artist (past or present), what would the cover look like?”

The work will be exhibited in The Copper House Gallery and will launch on October 13th. The opening night will ring in a week of live music, DJs, talks, screenings, and record fairs.

Syria Vibes on Friday October 7th at The Grand Social will kick off raising funds for the medical clinic and ambulance service in Northern Syria, as witnessed first hand by DJ Calvin James (Scoop Foundation) and reported on RTE.

Nightmares On Wax and Marshall Jefferson are lined up for the Pygmalion’s Halloween gig.

State.ie & Hope Collective are teaming up again after last year’s event with We Shall Overcome – A Celebration of DIY on Sunday 9th October in The Workman’s Club – 4pm. An all ages punk show in support of Oxfam & Dublin Simon Community.

Marking twenty years since Hope hosted their first festival of DIY at the City Arts Centre, the 2016 edition will bring together musicians from across the punk generations – all of whom have a desire to do things on their own terms. Admission is via cash donation to Oxfam and items such as new underwear / socks / hats / gloves for Dublin Simon Community.

A music night for Amatrice is a night at the Tivoli Back Stage in Francis street on Sunday the 9th of October supporting Save the Children Italy fund raising campaign for the victims of the 24th of August earthquake in Central Italy. Music on the night comes from Ajo Arkestra, Marcella Savini duo, Peter sheekey trio, Annalisa Monticelli, Anne Marie Kelly and more.

Dublin is getting a new club space – Wah Wah Club