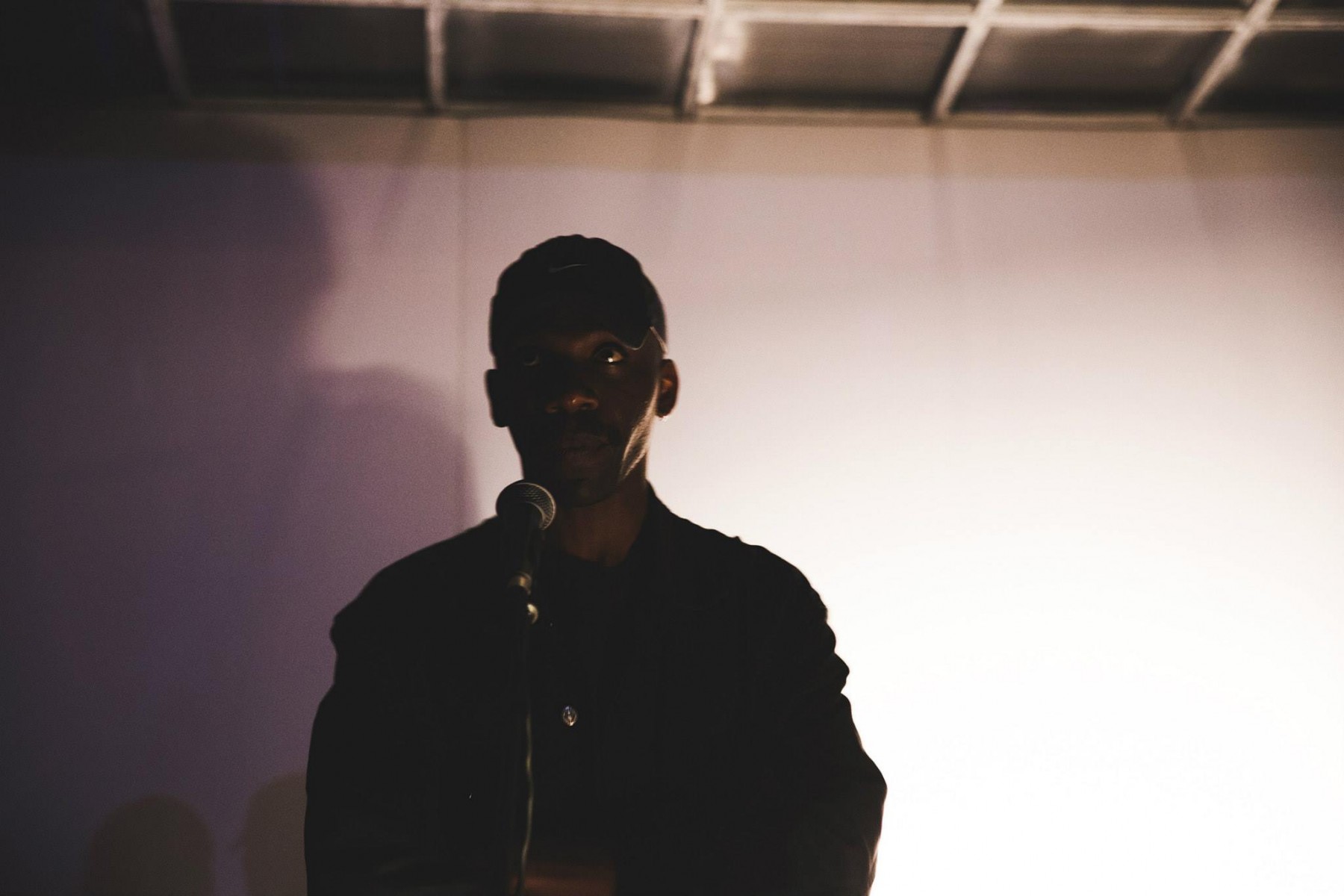 As one half of now-defunct Hype Williams and as a solo musician, Dean Blunt has been creating some truly alternative music for the last several years, most recently with the album The Redeemer, which lifted the outsider fog and went down a more traditional ballad path, albeit still a pretty weird one.

The London-based musician has never played here solo before though, so Choice Cuts are bringing him over on Saturday March 29th for a gig in the Sugar Club. Tickets are €12.50 plus fees on sale shortly. Facebook event.

Whelan’s Ones To Watch Festival lineup and stage times