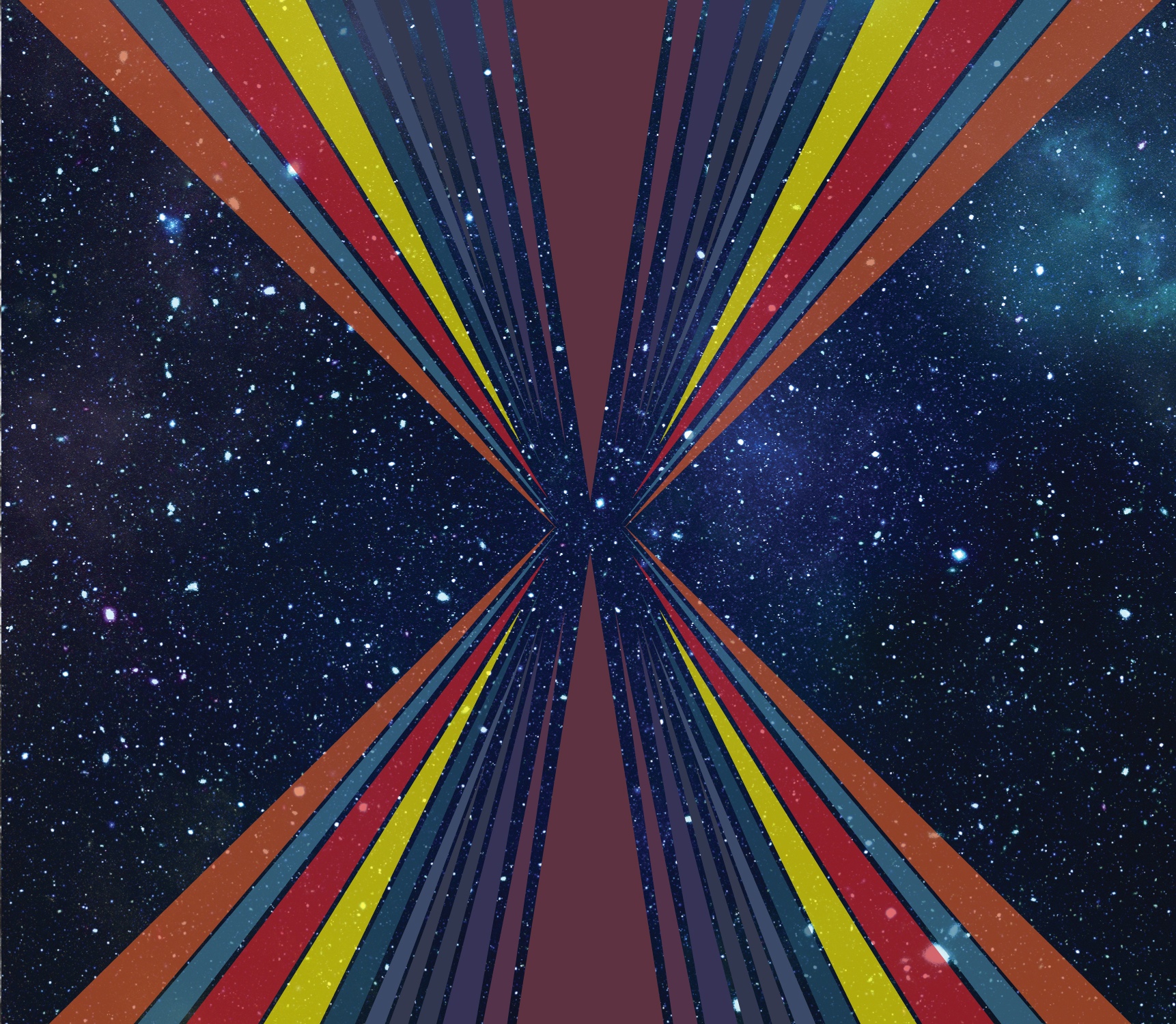 Album Of The Week: Brownswood Electr*c 2

Another dark slice of electro from Death In Vegas’ first album in seven years – Trans Love Energies, due for UK release on September 12th on Drone Records. ‘Your Loft’ features the voice of Austra’s Katie Stelmanis who appears on two tracks on the album.

Below, you’ll find a new Richard Fearless ‘Noir ‘N B’ (his words) remix of Hurts’ ‘Better Than Love’:

Your Loft by Death In Vegas

Album Of The Week: Brownswood Electr*c 2