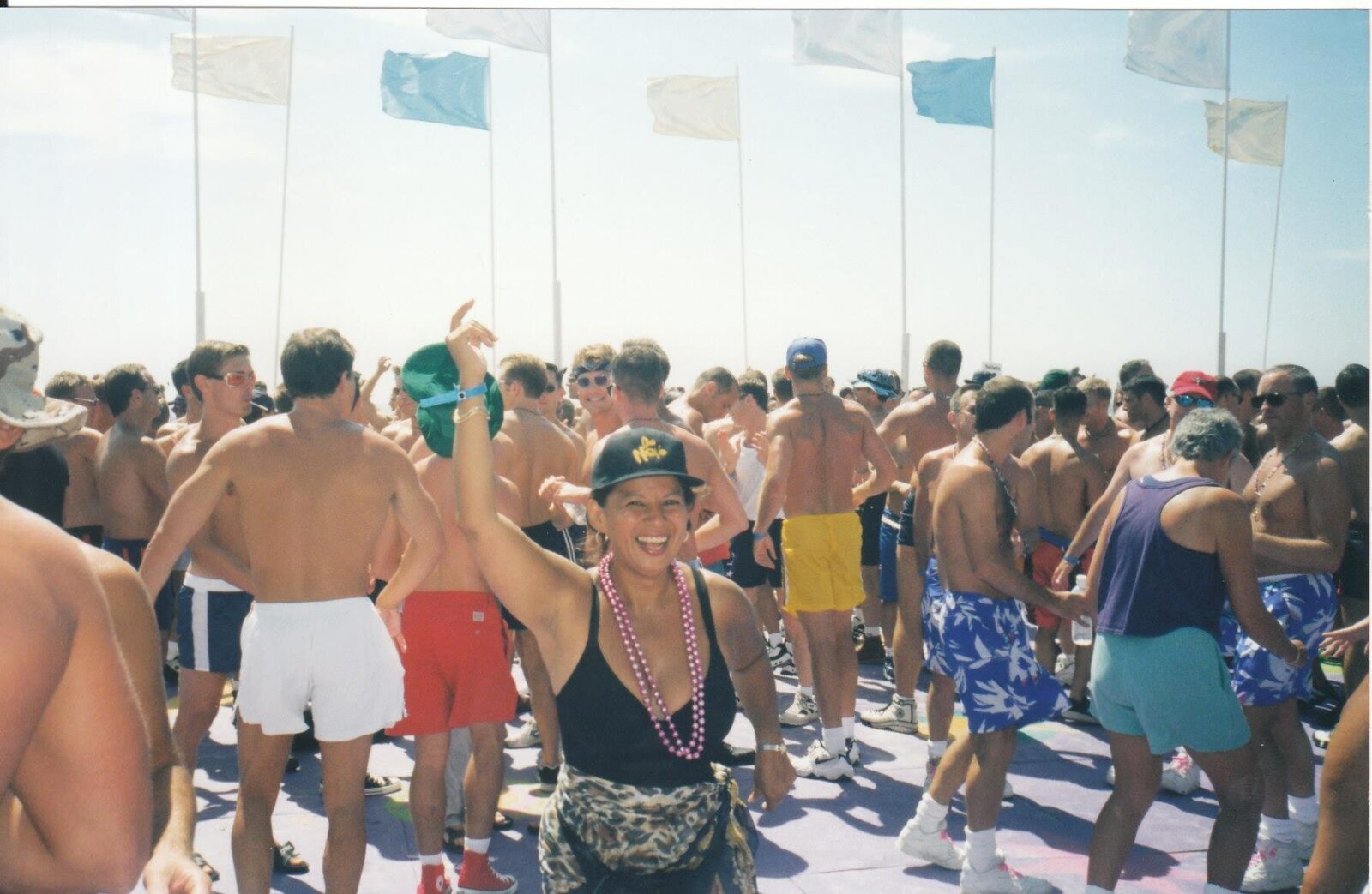 
A wonderful collection of recordings from a forgotten era of New York nightlife has recently been rediscovered and shared online.

200 cassette tapes from various nightclubs and venues were found at a house at Pine Walk in Fire Island in New York last year that feature set recordings from 1979 to 1999 from DJs like Robbie Leslie, Michael Jorba, Richie Bernier, Michael Fierman and Roy Thode.

The NY Times has a lovely story on piece about the tapes and their origin, with Don Castellanos and Peter Vogel, and later Dan Wollenziehn, being the people responsible for keeping the tapes of recordings from local nightclubs, which now serve as a history of the local gay community in the area, along with the grief and mourning in the background of daily life, due to the AIDs crisis in the ’80s.

Robbie Leslie and Michael Fierman, D.J.s who are featured in the Pine Walk Collection and were behind the decks at some of the biggest parties in the Fire Island Pines and Cherry Grove, treated their sets as a duty to their community. “The dance floor was a very cathartic thing,” Mr. Leslie, 66, said. “For some people, it was an escape. You could go into denial for a few hours and completely compartmentalize the misery and that loss. You could put it on hold and get lost in music.”

Hidden in a Fire Island House, the Soundtrack of Love and Loss, NY Times

The recordings were digitised by Joe D’Espinosa, who was enlisted to upload the mixes by the house’s new owners Peter Kriss and Nate Pinsley.

The Mary Wallopers release ‘Frost Is All Over’ & announce Irish, European and UK tour dates