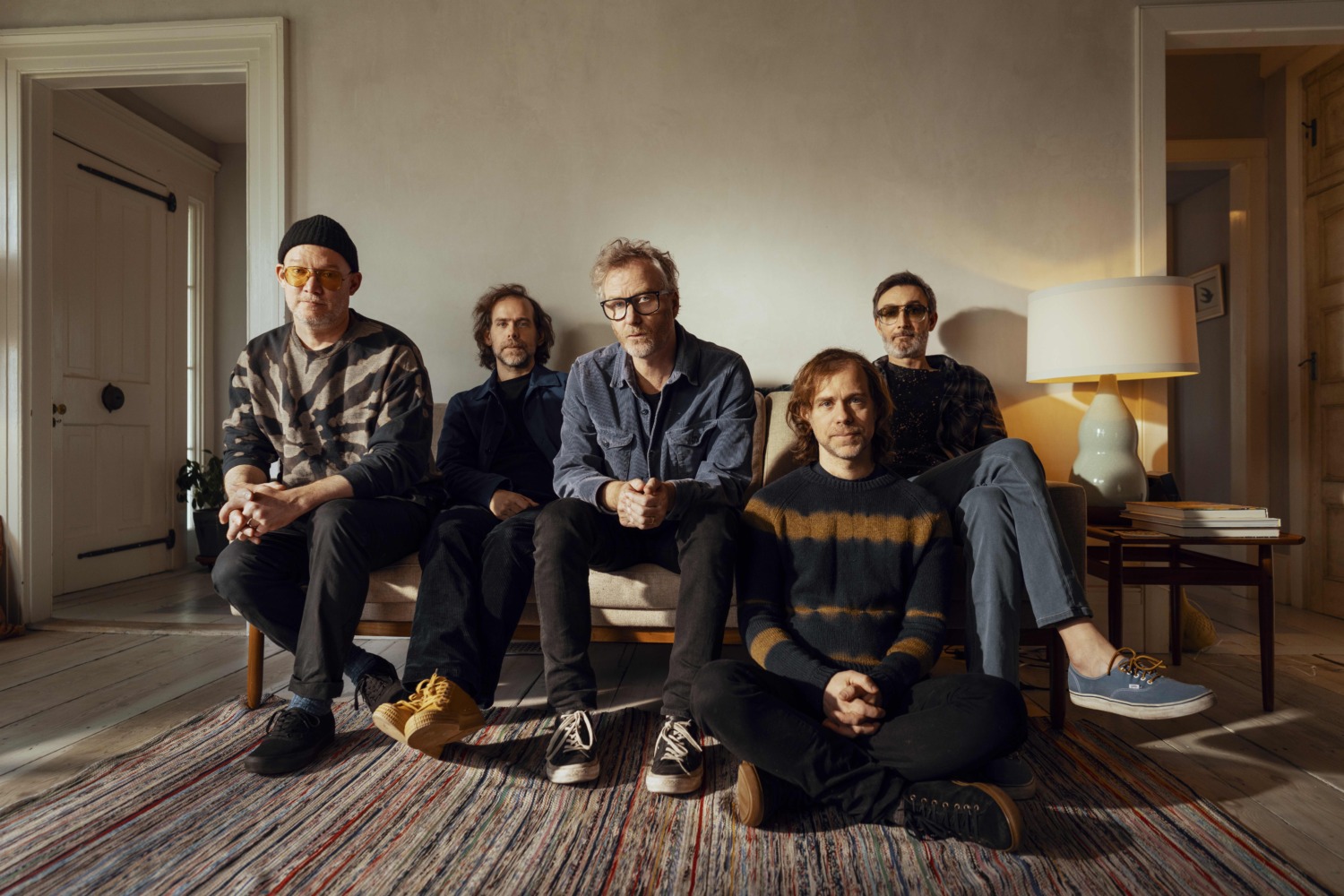 The Mary Wallopers release ‘Frost Is All Over’ & announce Irish, European and UK tour dates


The National and Justin Vernon are close knit collaborators, whether it’s Aaron Dessner and Vernon’s Big Red Machine, Vernon’s appearances on the Aaron Dessner-produced Taylor Swift album folklore, the label and collective 37d03d and their various festival collaborations at Eaux Claires and Songs From A Safe Harbour in Cork.

‘Weird Goodbyes’ is a song The National have been playing live, and was released yesterday as a single on 4AD. It also features strings by the London Contemporary Orchestra as orchestrated by Bryce Dessner.

“It’s about letting go of the past and moving on, then later being overwhelmed by second thoughts,” The National lead singer Matt Berninger said.

“‘Weird Goodbyes’ was one of the first new songs we made. I was misusing drum machines, as usual, and stumbled onto this beat that got stuck in my head – it felt like something only Bryan could naturally play. We built the song around the beat. Matt’s melody and words felt so elegant and moving from the beginning — mourning a loss of innocence and motivation, holding onto memories and feelings that inevitably slip away and the grief we all suffer in weird goodbyes.”

The National are playing All Points East in London this week along with shows in Manchester and Edinburgh.

Listen to the song here.