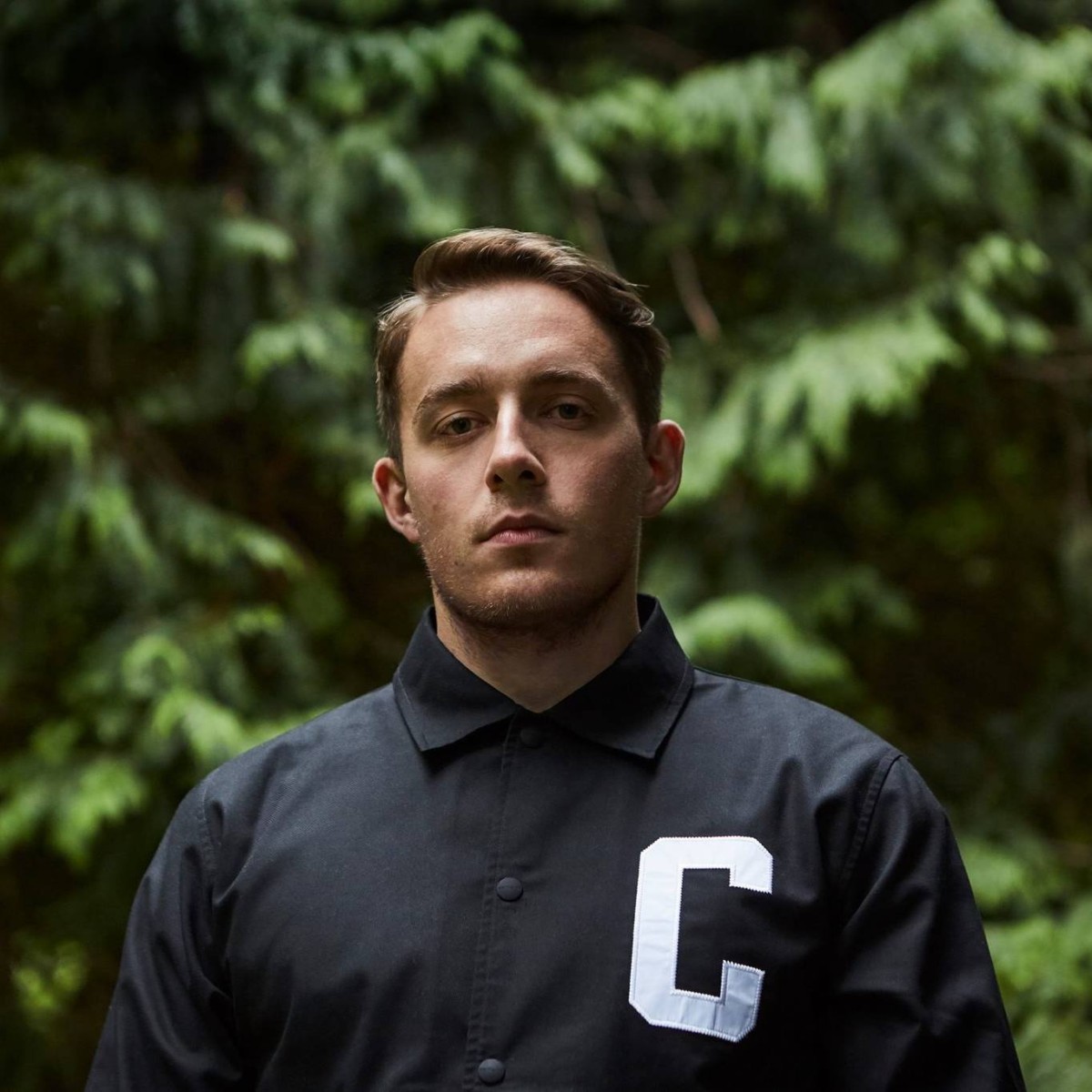 Dermot Kennedy is to play his biggest Irish headliner yet as part of a European tour in October.

The musician, who recently played Longitude, and who released one of the best Irish songs of the year in ‘Glory’ plays Button Factory on October 9th. Tickets €17 + fees on Friday through Ticketmaster.

Kennedy has already shows in London, NYC and Bonnaroo Festival under his belt.

8 gigs/festivals to see in Cork this week