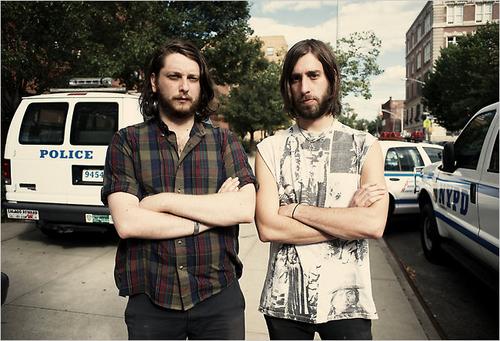 Dev Sherlock is the presenter of Hype Machine Radio and a nice bloke with a penchant for Paul Weller and Silk Cut Blue cigarettes. Here are his five essential new artists of 2011:

Joel Ford’s falsetto-y vocals while in the (’80s-pop-inspired) band Tigercity were always a highlight. Likewise, Daniel Lopatin’s ambient explorations as Oneohtrix Point Never have remained consistently intriguing. The duo’s collaboration, which began in 2010 under the moniker Games, resulted in the 2011 full-length debut Channel Pressure, a thematic song cycle about a character named “Joey Rogers” that sounds like a soundtrack in search of a film, and recalls vintage Thompson Twins more frequently than it does Daft Punk. 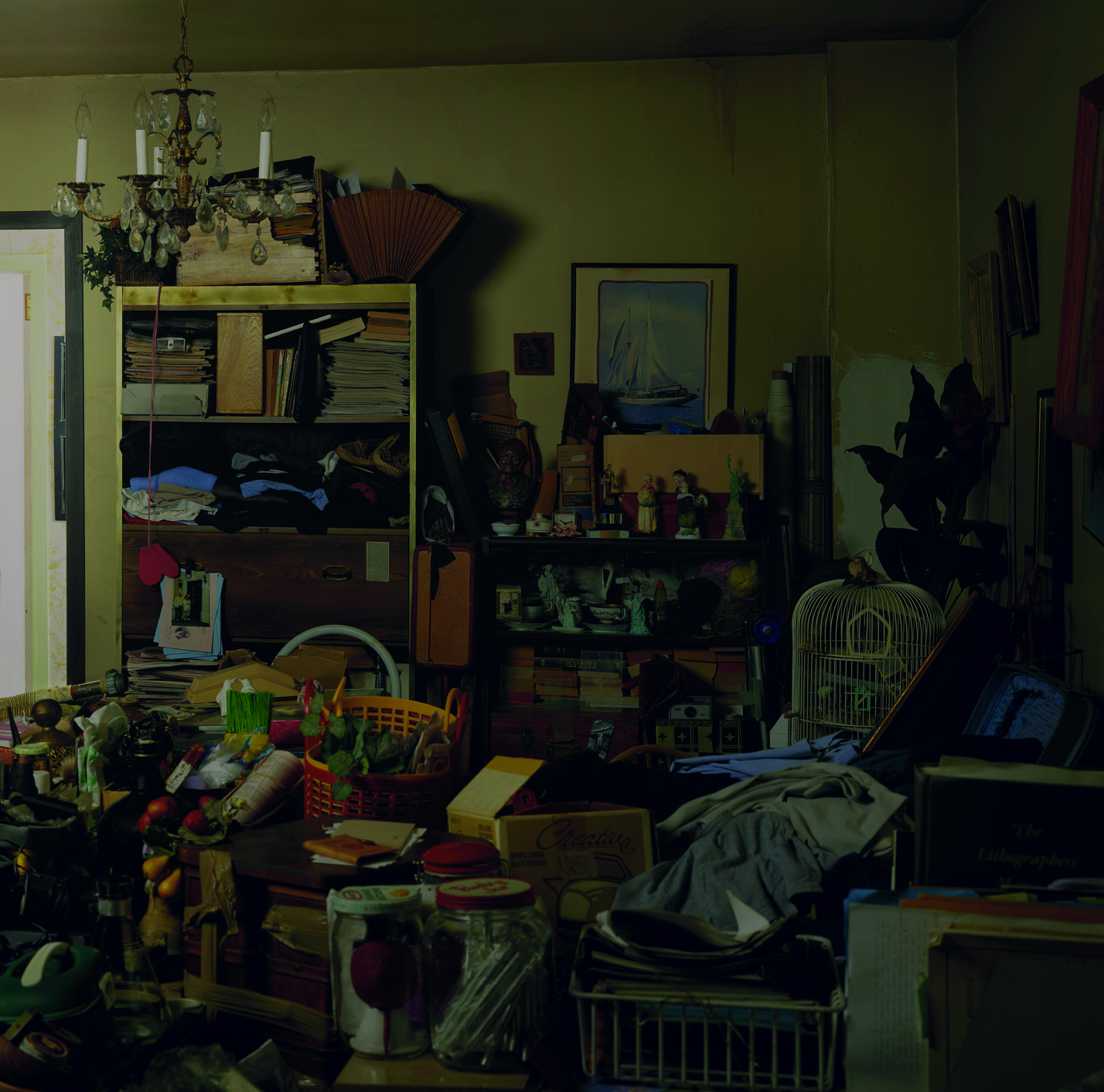 Ensemble is an orchestral-pop, er, ensemble that divides members between Montreal and Berlin, and hits all the reference points you’d hope for from a cosmopolitan, bilingual, male/female vocal, orch-pop group: Jacques Brel, Stereolab, Broadcast, Scott Walker, The Divine Comedy. A bit tenuous as a “new artist” entry (the project has been ongoing for several years, albeit quietly, alongside the members’ other pursuits, such as co-writing with Bjork) but this unexpected full-length delivers an enchanting collection of tracks which hang together beautifully, commanding repeated plays on rainy afternoons. 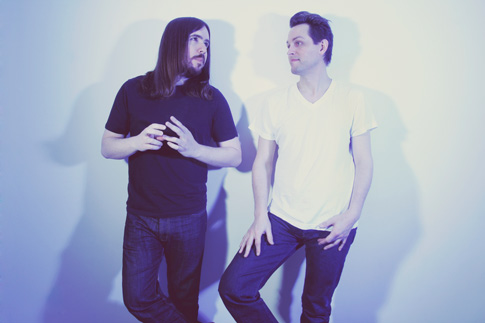 These guys rank among my favorite producers at the moment. They haven’t released a lot but, so far, everything they’ve done has been well-crafted, polished and cleverly-knowing in its reference points. Working out of their own home studio somewhere near Nashville, which evidently affords them the time to be so meticulous, their contemporary productions betray an affinity for vintage yacht rock, smooth jazz, and 80s synth-pop. The duo’s full-length debut, expected in the early half of 2012, is an eagerly-anticipated release. 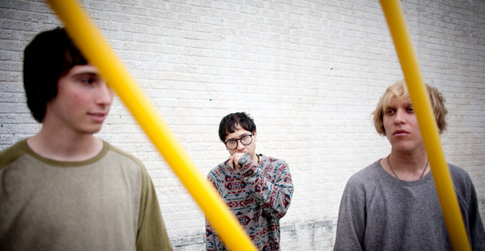 The dearth of new guitar bands managing to grab my interest over the last couple years (indeed, an increasing lack of pure guitar bands in general) has caused concern: Is guitar music tired? Have I tired of guitar music? Or perhaps making strict guitar music is simply too old-fashioned (or restricting) a concept in this era of digital and electronics? Anyway, UMO provided a glimmer of hope in 2011 that there are still young bands willing to thrash about on guitars and able to make interesting music in the process (reinforced by such not-quite-new acts as White Denim, Crystal Stilts, etc). As one blogger wrote, “I always wondered what Prince might sound like if he’d had to record in a garage instead of a studio…” UMO is your answer. 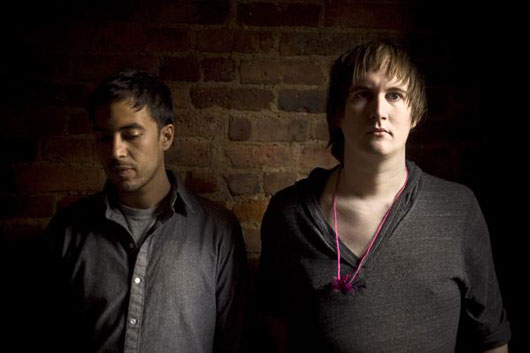 Sepalcure represented the crème de la crème this year in the ever-widening genre of “bass music”. In dubstep’s wake, producers have been augmenting their bass-driven tracks with elements of house, UK garage, drum & bass, rave and myriad other dance music forms, which has made for some of the most exciting new music to surface in years. Amid a slew of great new talent also worthy of mention–Koreless, LV, Phaeleh, SBTRKT, Champion, Blawan, to name a few—and even though the duo already existed individually as Machinedrum and Braille, Sepalcure absolutely nailed it in 2011, with a quality, depth and musicality that resets the bar for bass music going forward. That’s without even mentioning their stunning remix of SVIIB’s “Babelonia”…