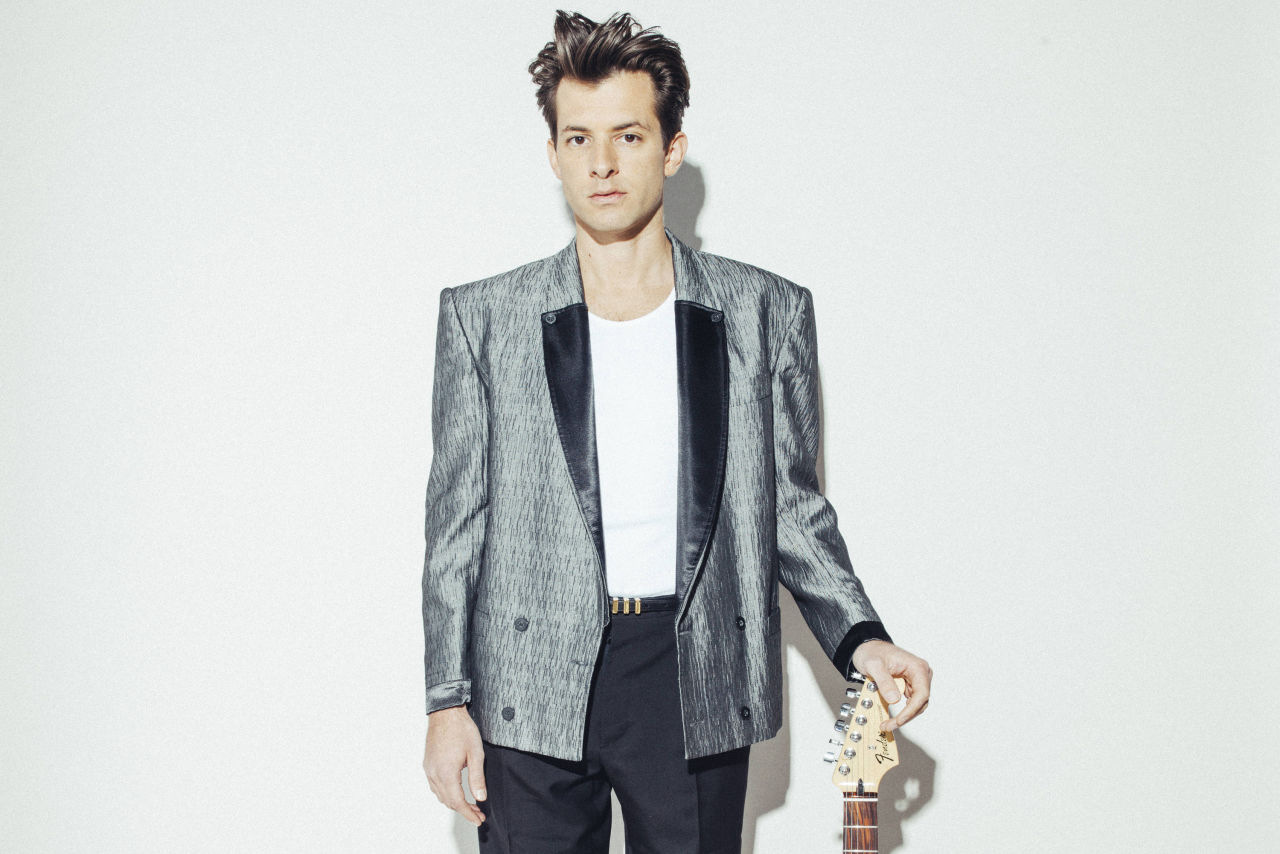 The Englishman has been behind numerous smash hits, including some that have topped charts for weeks on end – think the reimagining of Valerie or the infectious Uptown Funk.

His latest single ‘Nothing Breaks Like A Heart’, featuring Miley Cyrus, was a bit lukewarm. However, this remix from disco titan Dimitri From Paris is the bee’s knees.

Its disco meets country, upbeat meets heartbreak. It shouldn’t work, but it absolutely does.