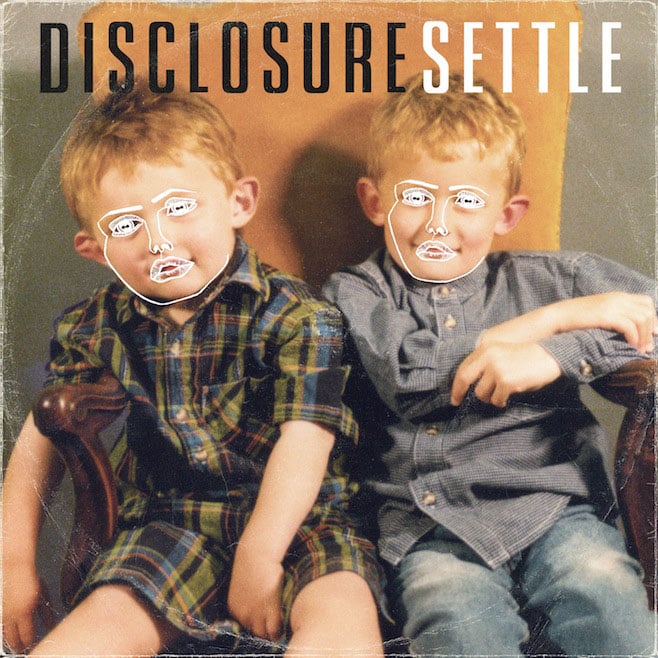 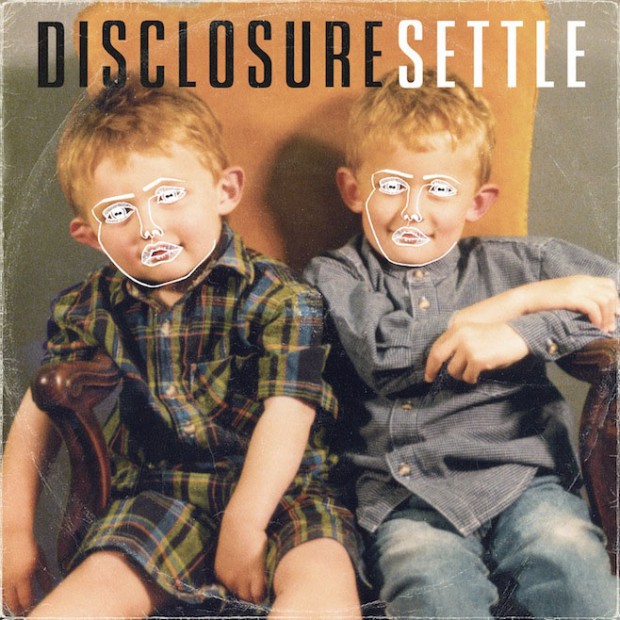 I’ve been reading some reviews of Disclosure’s debut album Settle over the last week. I’ve seen them called dance music’s Justin Bieber. They’ve been compared to forgettable English pop singer Conor Maynard. FACT’s review of their album says “there’s nothing wrong with major label pop music” in a review that suggests there totally is. Blackdown’s Martin Clark, a man entrenched in the underground of electronic music had a go at them for a throwaway answer in an interview. It was Guetta or Disclosure or else, in a soundbite. Clark projected his own hopes and fears and got lost in us against them dance music semantics. And the duo’s Capital FM non-live performance which was embarrassing for all had them hit with accusations of not keeping it real.

Of course there were wholly positive reviews too. The big one, Pitchfork’s 9.1 (‘One of the most assured, confident debuts from any genre in recent memory”) appears to be more a statement about electronic music in general,  Pitchfork nailing their fork in the pile as a signpost of their support for where they see the future heading as their scores often seem to be. In general, the North American reviews have been more praising of Settle overall, perhaps due to genuine cultural differences in the acceptance and establishment of certain dance sounds. There’s an article in that itself.

It can be detrimental to read reviews where the entire article is framed around whether Disclosure are the saviours of UK dance (and obviously I’m not helping here but lemme finish), whether they are future-garage’s pop revival, whether they have the required blessing or credentials from an underground dance music culture, whether they are the culmination of a breakthrough of a subset of dance getting mainstream recognition or whether this is a pop album for our times. That’s the problem with reviews; in seeking to establish a greater story arc around a piece of music, the actual music can get lost and the disconnect between an audience “enjoying” and a critic seeking “meaning” is created.

Settle isn’t a grandstanding important album, just as Disclosure aren’t comparable to the ’90s hey day of the Chemical Brothers and that’s alright. The album is a hugely enjoyable one. It’s an album that is well constructed, an engaging listen, good for dancing and fun to experience. For those seeking an album for the summer; we haven’t had a lot of those despite hopes but this a perfect album for sticking on at a party or a gathering of friends. There’s no messing or interludes into experimental lo-fi jams, this is all about keeping the tempo up, which seems to be a rare thing at the moment for albums.

The album’s first half in particular is stellar – ‘When A Fire Starts To Burn’, ‘Latch’ with Sam Smith , ‘White Noise’ with Aluna Francis and ‘F For You’ featuring vocals from one of the Lawrence brothers themselves, are addictive listens. Friendly Fires’ Ed MacFarlane’s turn on ‘Defeated No More’ works well as does Eliza Doolittle’s Katy B-esque contribution on ‘You & More’ while the London Grammar-featuring ‘Help Me Lose My Mind’ is the album’s most affecting and richly emotional track.

Settle has its problems too of course. It’s a bit monochrome in its use of textures and similar sounds overall to the point where some songs are hard to differentiate even after a good dozen listens. It can lack variety in how the songs build and the tempos employed, which works well as a DJ set-style listen which is a good and bad thing depending on your viewpoint. ‘Voices’ sounds like its trying to repeat the Jessie Ware Disclosure remix too readily. ‘Stimulation’ and ‘Grab Her’ are a bit cheesy in their execution, novelty tracks that rely on tired and predictable dance tropes.

Even the more forgettable tracks benefit from the Lawrences’ young mastery of percussive techniques and spacious percussion throughout though and that can make it an engaging listen regardless. Settle is not perfect or all-important but that’s OK. Sometimes pure fun and enjoyment supplants the need to overanalyse.