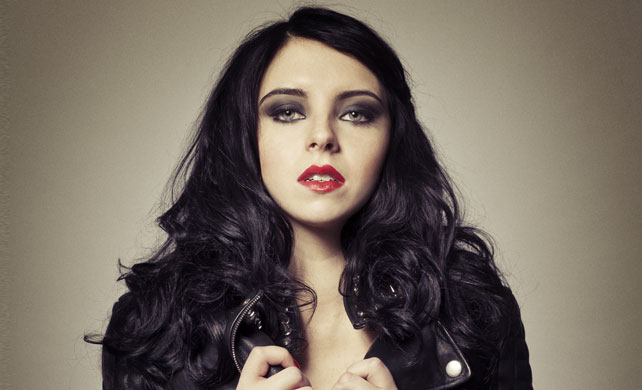 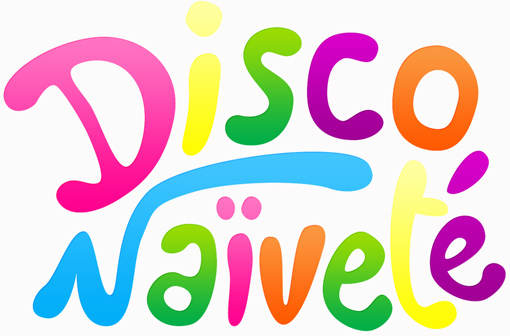 Disco Naïveté is one of the best new music blogs to appear in the last couple of years as well as being one of the few who really has a very unique and strong design identity. The site is run by Jarri and here’s his top 5 new artists of 2011 (in no specific order). 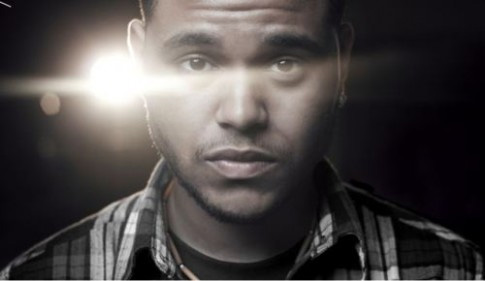 No need to introduce The Weeknd – Abel Tesfaye and the rest of his XO-crew basically blew up the internet a couple of times in 2011. Two excellent r&b-infused mixtapes – with one more to come – are responsible for their deserved hype. 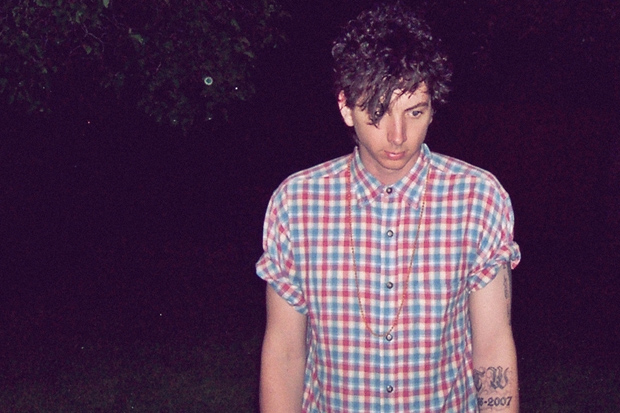 Trevor Powers is the genius behind the lo-fi bedroom project Youth Lagoon and he writes fragile, emotional songs about his life which grabs you and doesn’t let you go, not even for a second.

Clare Maguire is responsible for one of my favorite pop-albums of 2011, yet heavily overlooked by the rest of the world. Her big, loud voice sings these huge-but-not-cheesy pop anthems you love the moment you hear them.

Katie Stelmanis has the voice of an opera-singer yet fronts Austra. Their debut album Feel It Break is a full-length that explores the darker side of pop. It never leans towards the heavy sound of witch house but has this sinister vibe to it without losing the charm of pop music. No one gained so much love and hate in 2011 as Lana Del Rey. Her lips created quite the buzz on the internet, but what’s more important here is her music. ‘Video Games’ is loved by all, despite the backlash she’s been getting.