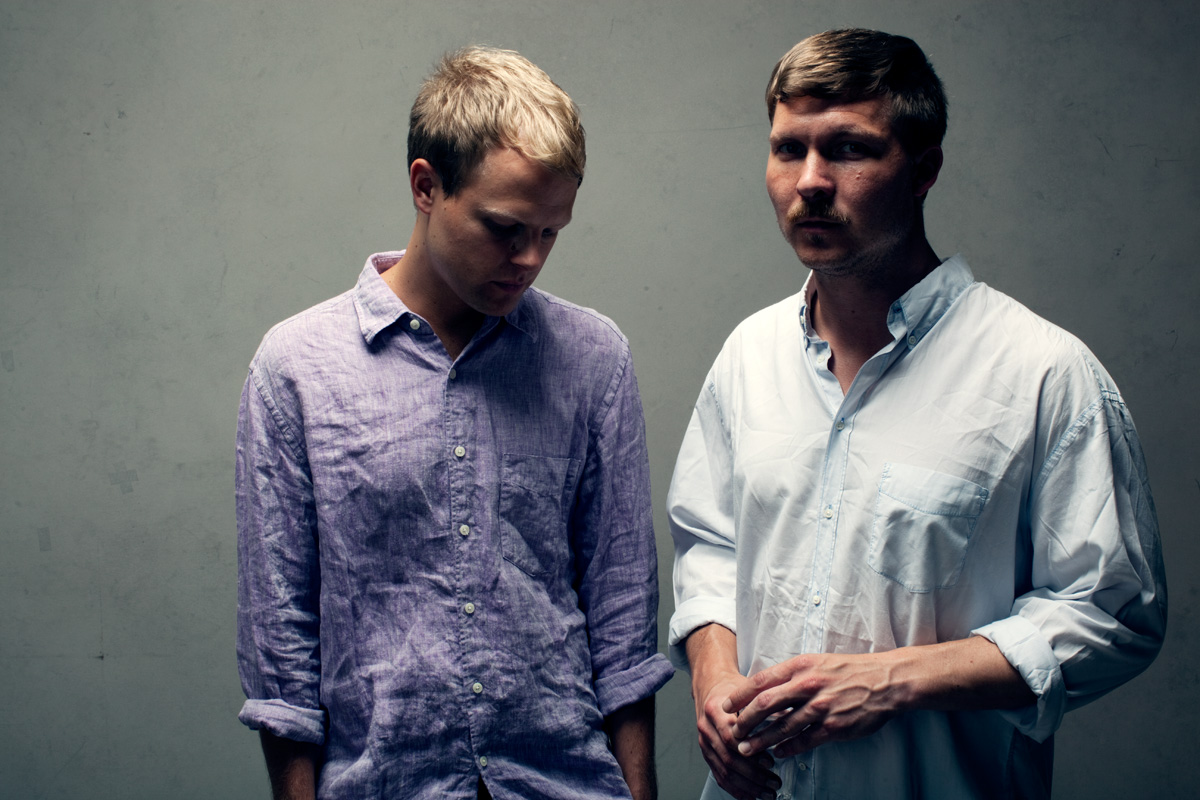 Two years ago, I ran a series of guest posts from people involved in Irish music featuring their top 5 Irish acts at that moment. This time around, I thought I’d shift the focus to international and ask a similar question – “Who are your top 5 new artists of 2011?”. Kicking off today and running into next week, musicians, bloggers, record shop owners, journalists, bookers and radio presenters will be answering that question.

I actually first saw Lunice play at Sonar 2010 and was blown away. However 2011 was the year he really stepped up both production & show wise. He has his own completely unique style (for the moment) blending bass heavy crunk hip-hop with the more “LA beat” sounds (to keep the heads happy), while demonstrating various hip-hop moves in front of the decks.

Every so often Sweden throws out some amazing talent, these guys being the latest. Hard to pin-point their exact style, I guess the words spacey, warm & sometime trippy indie, with a pop sensation.

One of the standout young new school R’n’B singers to come through this year, alongside The Weeknd. Over slow deep spacey productions, Frank’s vocals are soothing but sharp. He is also related to 2011’s most talked about hip-hop crew OFWGKTA. He had commercial success with his single ‘Novacane‘ and also put out the stunning 64 track Lonny Breaux mixtape, which I’m still making my way through.

The first time I heard Danny Brown I was like WTF is this?! Crazy off kilter hip-hop production, off kilter flow and lyrics. He sounds like nobody else in hip-hop at the moment and I find it really refreshing.