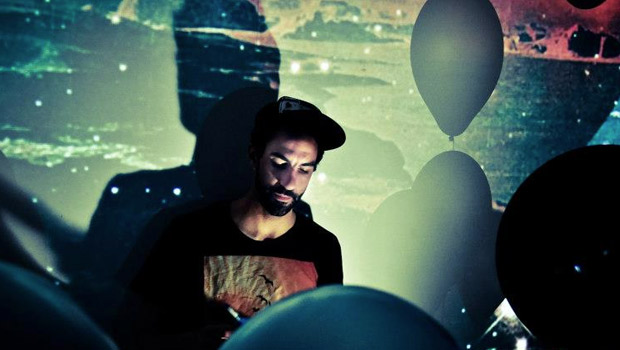 Moullinex – ‘Take My Pain Away’

Jérémie Moussaïd Kerouanton aka iZem recently moved to Lisbon after a long period of living in Ireland. He released his first EP while he was living here, a collection of chilled-out vibes with flashes of dub rhythms, soul, hip-hop and tropical music. We’re not too far from the source here with his second EP, simply titled EP2. Five tracks of lilting dub-inflected spaced-out worldly rhythms. XLR8R posted his Michael Kiwanuka remix that ends the EP,

‘Rocksteady’,  a soulful dub cut from the release is of particular note to Irish readers as it features Irish soul project Madu on vocals. The EP is out later this month.

Moullinex – ‘Take My Pain Away’