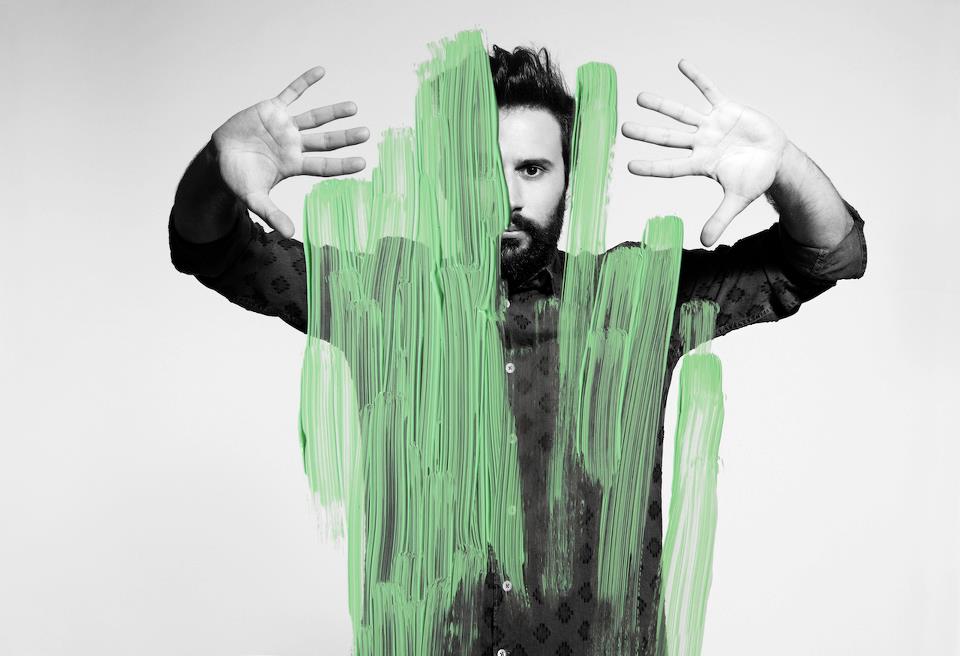 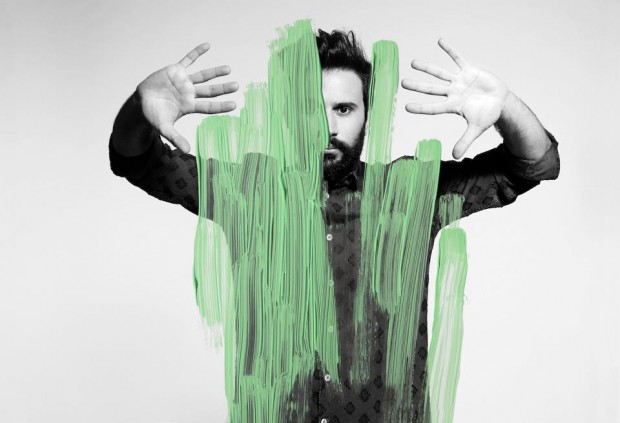 I’ve been meaning to do something with this Moullinex tune for a while. I had it earmarked for a podcast but it hasn’t made the cut. It’s a fun disco-pop track I’ve played a few times while DJing in an appropriate space. The German-based Portugese producer’s album which features this song, Flora was released back in October.