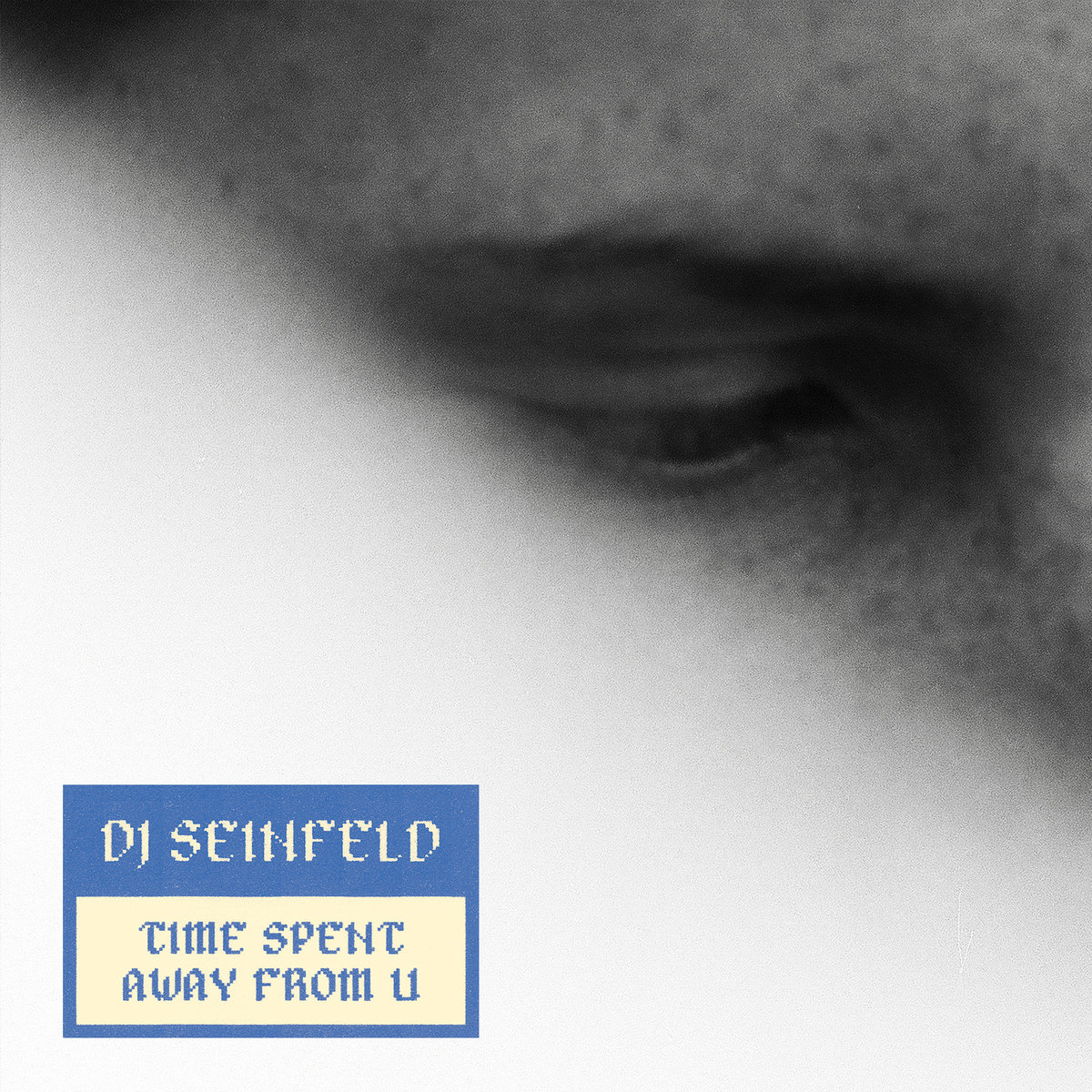 There was a lot of snorts and retorts from the old guard in dance music noticed names like Ross From Friends, DJ Seinfeld and DJ Boring appeared on the scene with a sound that was co-opted and coagulated as “lo-fi house”.

Essentially, house music roughed up and anything but pristine and clean, the sound was rejected by those with hearts of old-guard purity and who presumably don’t like anything that’s not vinyl-only, ultra-rare and analogue.

Lo-fi house is a young thing and the few artists connected to it had a sense of humour too (is that a bad thing?). Here’s the thing, the scene’s (industry-created or otherwise), just released its marquee album in the form of DJ Seinfeld’s Time Spent Away From U, released today, and it’s a triumph of musical talent.

The nine-tracks here run the gamut of tape-delayed house, techno kicks, 90s rave, rough-housed acid and in the album’s closing tracks ‘U Hold Me Without Touch’ and ‘U’ an emotional heart that titles like ‘I Saw Her Kiss Him In Front Of Me And I Was Like WTF?’. In fairness, often younger artists, hide their emotions under flags of irony and that may be the case here on the surface with the Barcelona-based Swedish producer but there’s proof of something deeper.

The album’s closer ‘U’ samples Bob Geldof talking about grief and is one of the tracks of the year – a cathartic beautiful piece of music that could induce tears on the dancefloor.

Time Spent Away From U proves that whatever the flash-in-the-pan genre origin story, DJ Seinfeld could have a long-term effect in dance music.