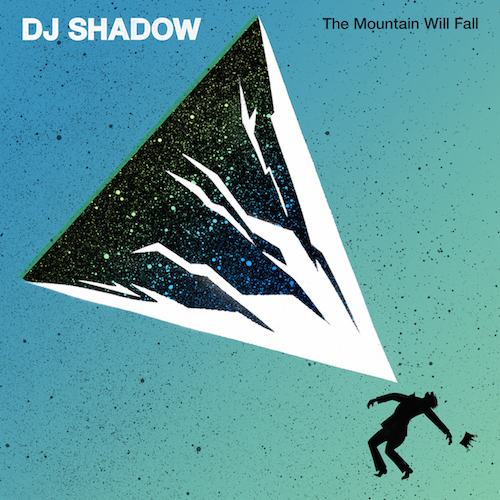 
Nils Frahm is the latest collaborator on DJ Shadow’s upcoming The Mountain Will Fall album to get a public preview after last month’s excellent Run The Jewels tune.

‘Bergschrund’ features the Berlin-based musician, composer and producer Frahm going to town with Shadow on some percussive rhythms and synths as opposed to the piano music he’s known for.

“Nils Frahm is an insanely smart composer. He created a sinewy, gated vintage synth line which I then expanded upon, hopefully to complimentary effect. Our track is called ‘Bergschrund,’ an obscure German word for a particular type of crevasse, or ice cliff, usually found on mountains at very high elevations.”

Other guests on the album include Matthew Halsall, Ernie Fresh and Bleep Boop. It’s out June 24th on Mass Appeal.