Hit the last page for the full Soundcloud playlist.

‘Nobody Speak’ (Feat. Run The Jewels)

A collaboration that raises up Shadow back to where he belongs.

Last week, DJ Shadow returned with news of an new album The Mountain Will Fall prefaced with a title track that came across like serene trap music. That is to say, it doesn’t give much away for what is to come on the album.

Along with guests Nils Frahm, Matthew Halsall and old-school MC Ernie Fresh, it’s Run The Jewels which piqued the interest of many, myself included. RTJ can’t really do any wrong and their presence on ‘Nobody Speak’ adds some vitality and focus to Shadow’s still able and nimble production.

‘Nobody Speak’ is part of the Run The Jewels’ Record Store Day release out tomorrow. ‘VRTJ’ is a Virtual Reality cardboard viewer that comes with a download code for the collaborative track. 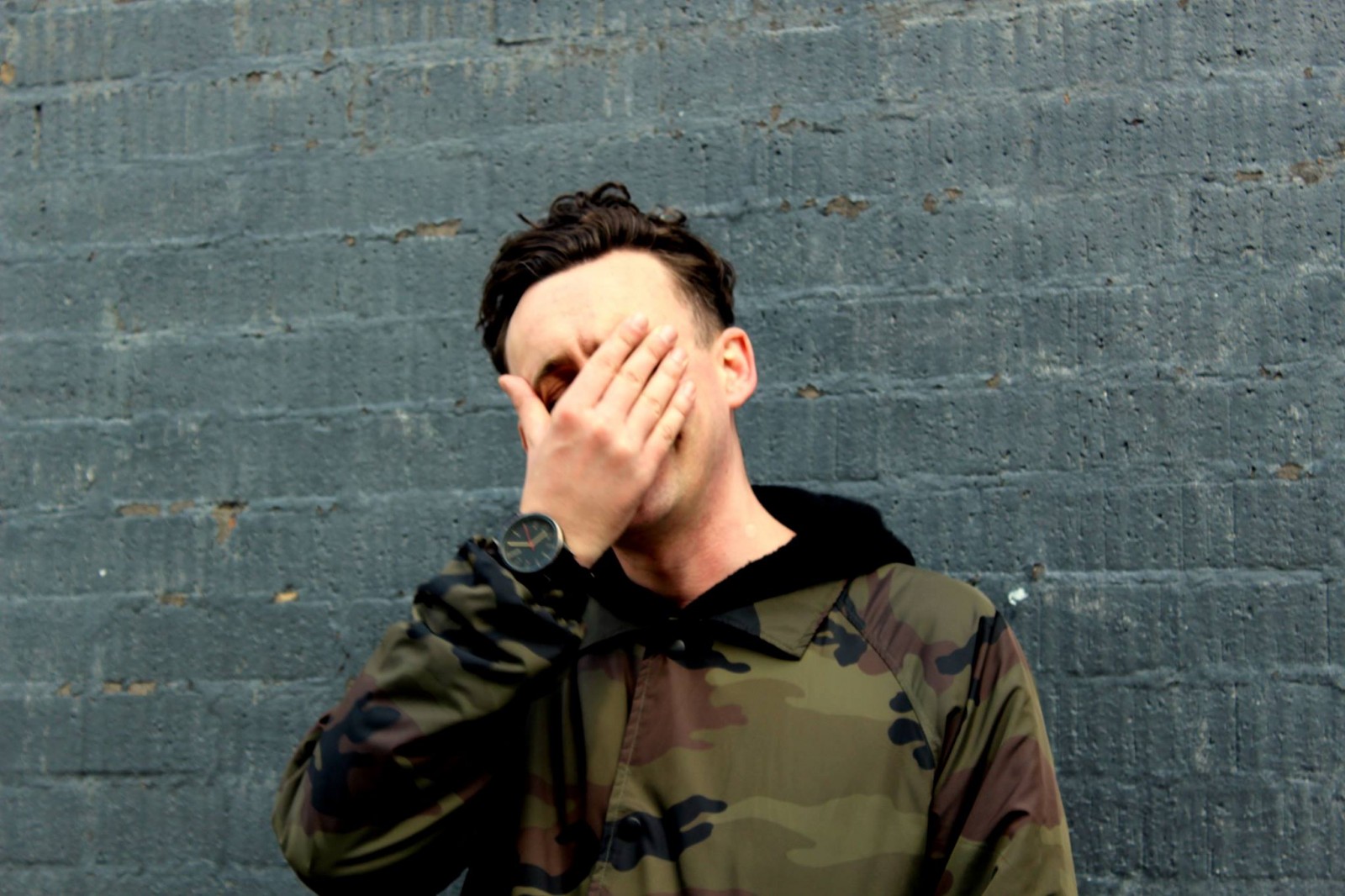 Most tracks that employ old-school rave breaks and samples feel like period pieces or homages. Matt Cutler aka Lone has a unique style of his own that he can bend into different existing shapes. For this once-off online release, his penchant for day-glow wavy synths are a great match for some old school rave-to-your-grave snatches and rhythm. The last minute of the track are the bones of the operation but it’s the suitable nod to the past that makes this a winner. 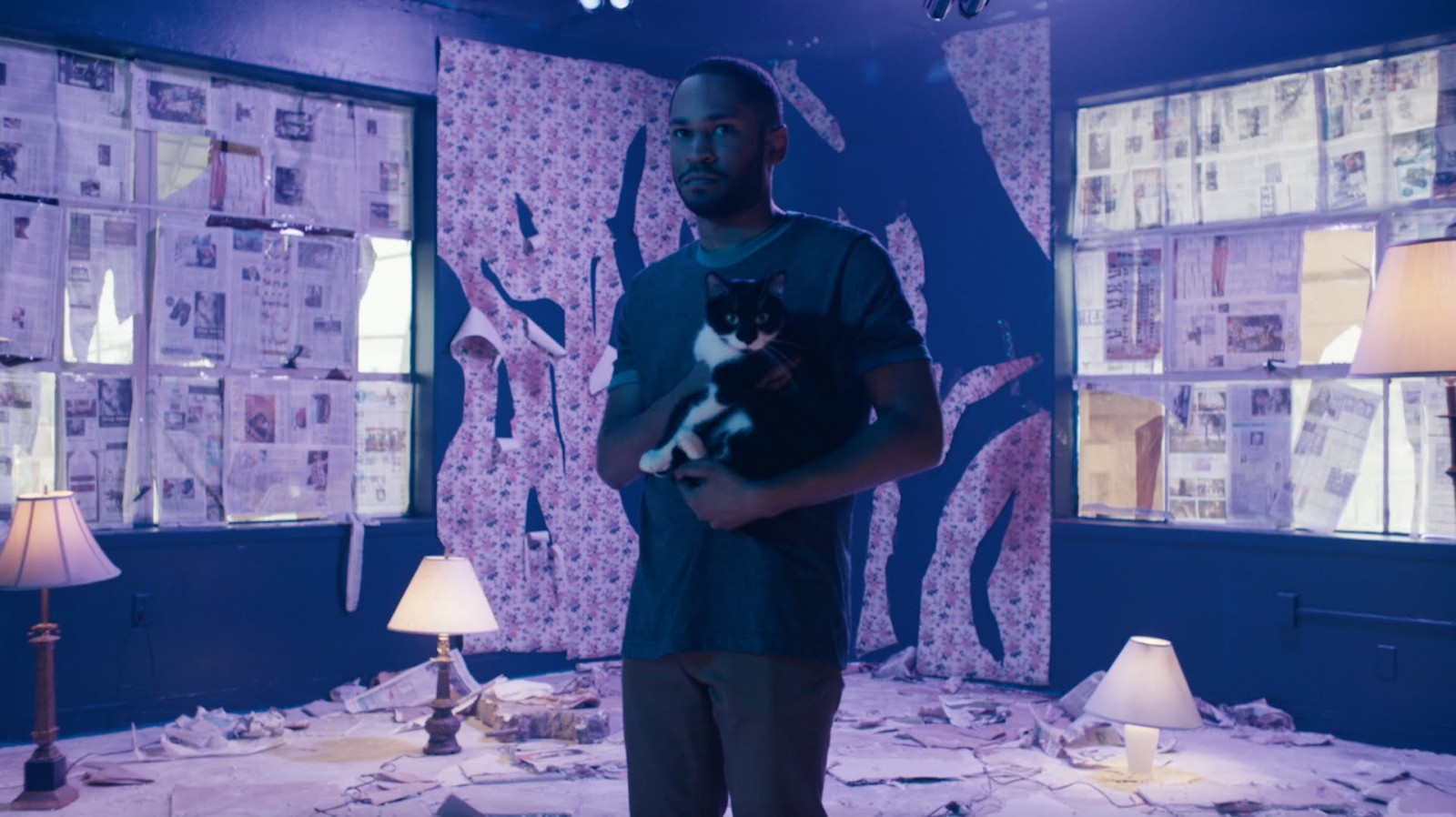 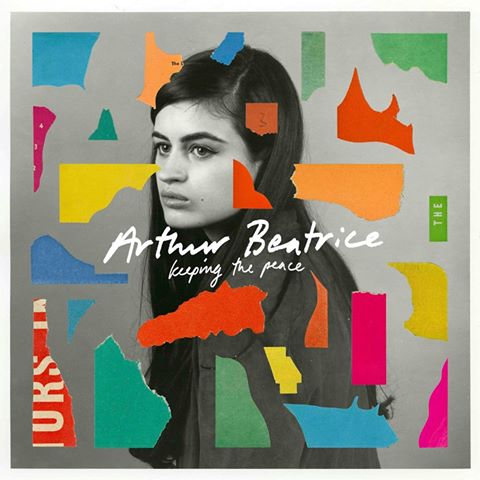 That’s only some of the best music of the past week. Plenty more in the new music section as well as Soundcloud and Spotify per below.