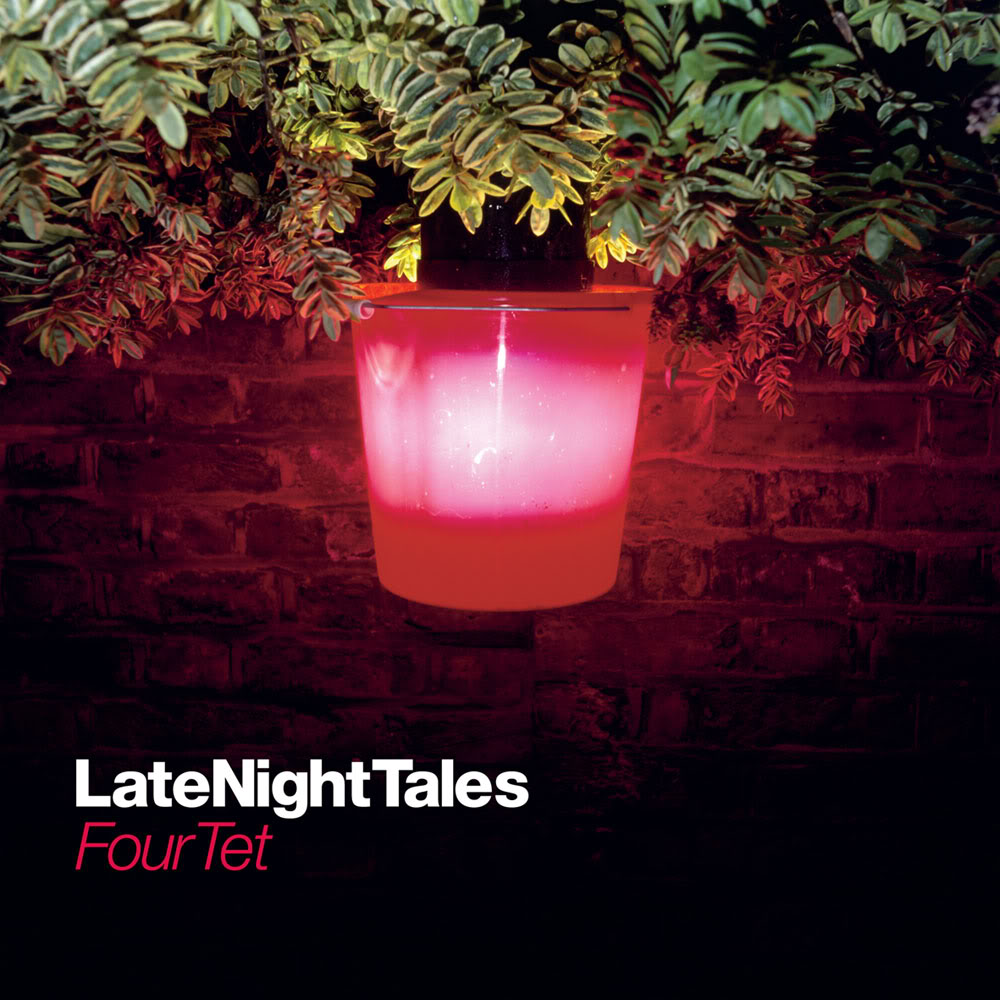 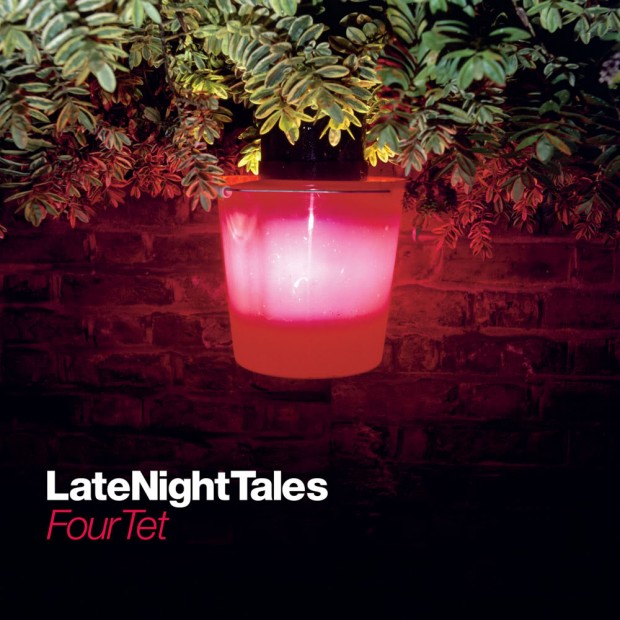 Late Night Tales are releasing a “remastered” version of Four Tet’s 2004 mix compilation on vinyl and Mr Hebden isn’t too happy about it as he says he wasn’t asked for permission so he’s uploaded it in full plus his Jimi Hendrix cover.

“As Late Night Tales started in the late 90s a lot of our older editions were only on CD. We have been steadily re-issuing the series on digital stores and, due to popular demand, on vinyl. We’d originally told Kieran about the reissue of his 2004 album when the digital was organised at the end of 2012. The reissues carry the original mix itself and the separated tracks. This vinyl edition is the same as that. If there’s been some confusion, Kieran has our details to get back in touch.”

this reissue of my Late Night Tales mix they are doing has nothing to do with me… they never told me about it and not heard the remaster.

it didn’t need a remaster

Just ignore it. Here is the original version if you want it: http://t.co/h2tElRTJcY

Here’s the WAV of my cover of Castles Made of Sand from that mix http://t.co/gKSjfXXvnU