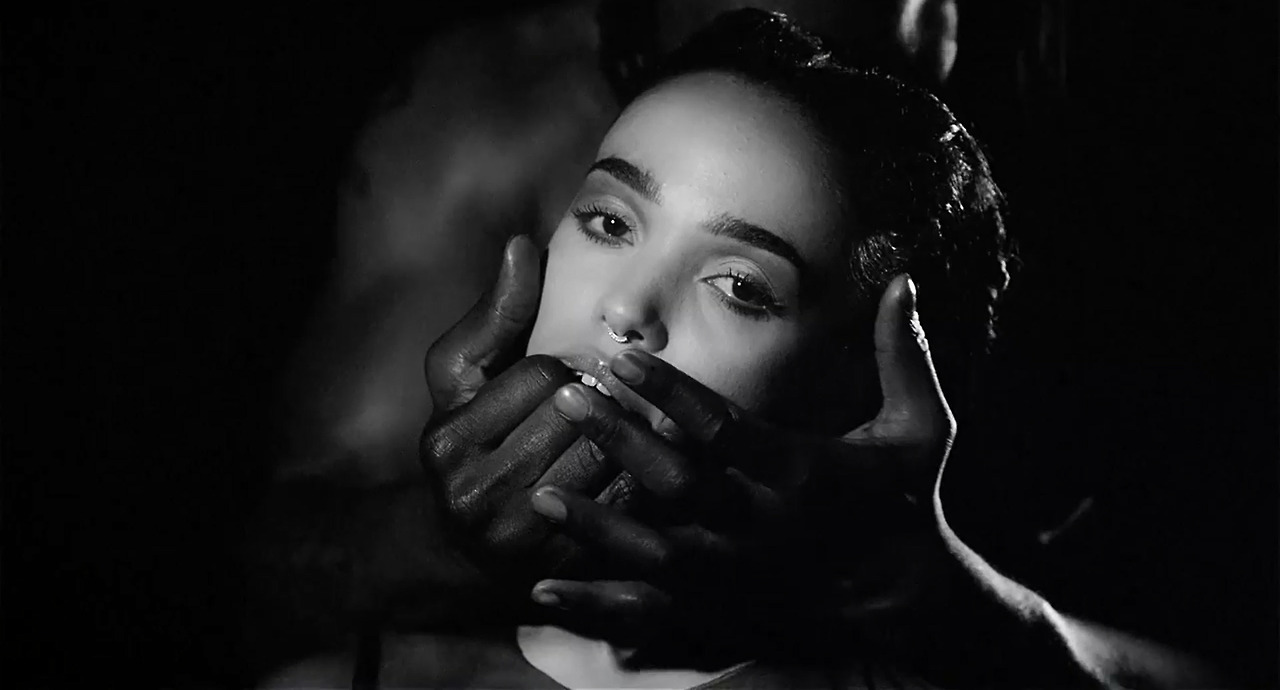 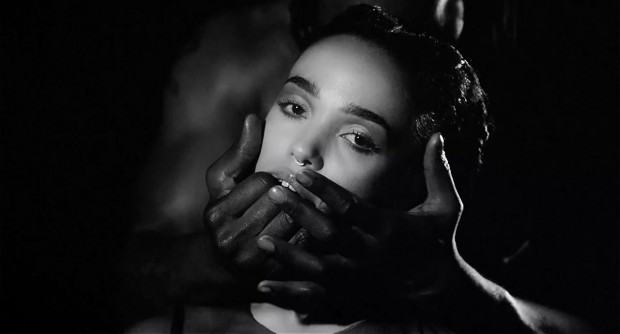 Every Friday, I’ll publish my new music picks of the week as featured in the Irish Independent’s Day & Night Magazine in print. Follow Day & Night on Twitter and Facebook.

There’s not that much genuinely provocative music out there these days despite what Gaga and Miley might think. But then FKA Twigs (formerly known as Twigs) might well be from another planet. The London-based singer’s music is amorphous, hypnotic and modern: R&B in GIF format. Literally in the case of the new video for ‘Papi Pacify’, which features a man putting his fingers inside her mouth as she sings. The act is ambiguously either violent or loving, it’s hard to tell. Her previous video for ‘Water Me’ found her with extra-terrestrially enlarged eyes and a captivating melody. Her new EP, titled just EP2, features production from Yeezus collaborator Arca. FKA Twigs makes brutally forward-facing music.

Grand Theft Auto V is the biggest gaming event of the year sure, but it’s also well-known for its extensive and well curated radio stations. George Lewis Jr is a beneficiary of such popular placement with this new song flaunting some serious ’80s pop grooves. Music to hurt passers-by?

The new Monkeys album AM is pinnacle of their discography so far: matching the stoner rock, the indie and the pop sensibilities with R&B melodies and rap influences. Which means their live cover of Drake’s recent single a) makes sense, b) is bleeding rapid.

Chromeo – ‘Over Your Shoulder’

The bonafied electro-funk brothers are back with a new album ridiculously titled White Women and a new single which just wants to make you feel alright with some vintage Hall & Oates-esque dancefloor moves.