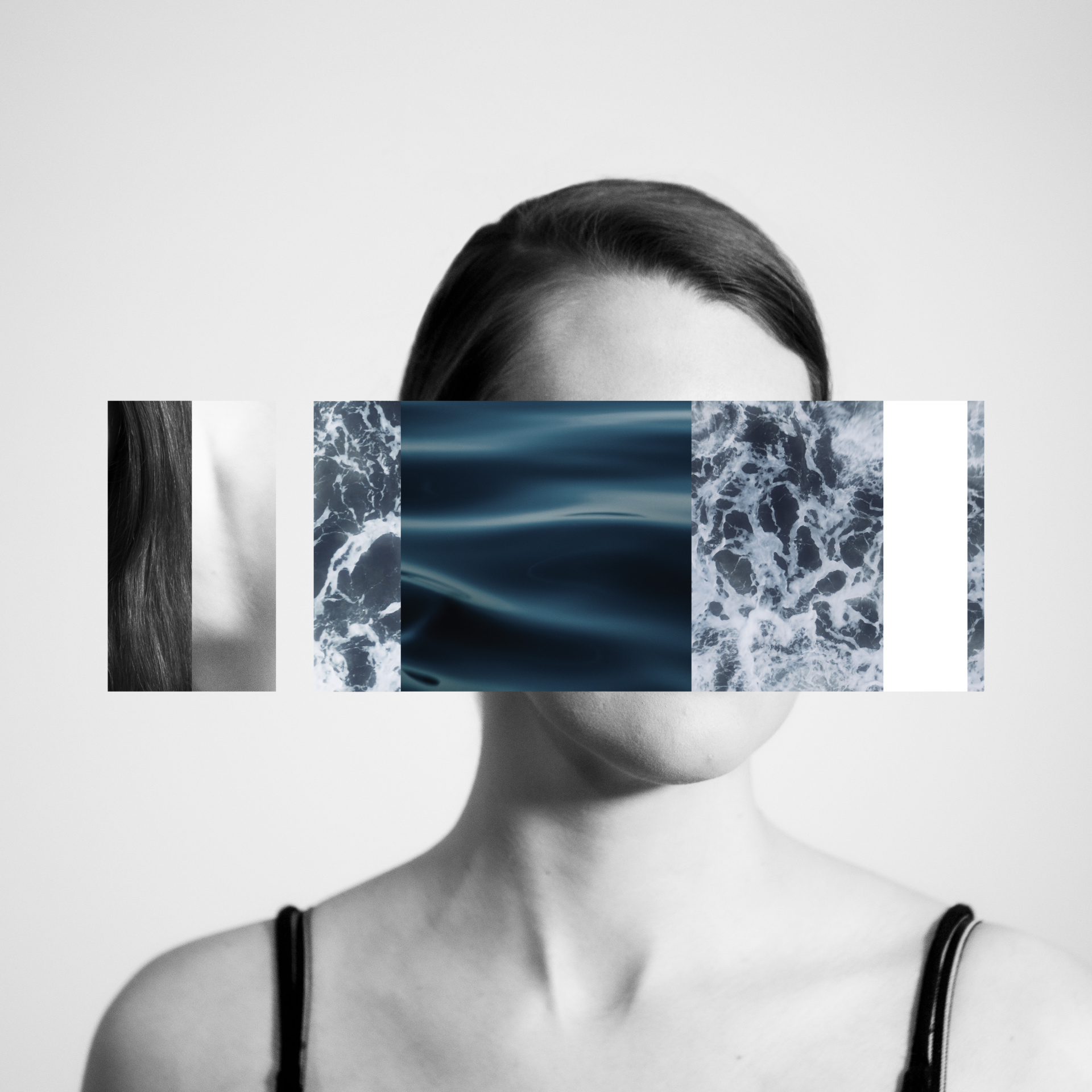 2ManyDJs & The 2 Bears lined up for District 8 Christmas gig

Last year, multi-instrumentalist, composer, arranger and songwriter, Éna Brennan, released her debut single ‘In É’ under the moniker of Dowry. ‘In É’ was an ambitious piece of experimental folk, recorded in one take, and centred around strings focused instrumentation. It’s been a busy year since with Dowry filling slots at Other Voices, 12 Points Festival and Sounds From A Safe Harbour but she’s back with a long-awaited follow-up.

‘Numb’ is the first Dowry release from a year of working with producer Stephan Tiernan (Participant) and marks an expansion in sound for the Dublin based multi-instrumentalist. Moving towards a more grandiose orchestral approach, ‘Numb’ develops smoothly lending a swelling gravity and urgency to the new addition of Brennan’s vocals. It’s a tender song that alternates between the cinematic and the intimate.

The track was inspired by a jarring experience Brennan had whilst swimming. “My feet began to search for the stones below. Once I had found my footing I suddenly realised I had lost all energy in my legs, and with that the ability to rise out of the water. My shoulders remained at sea level until I found myself sitting on the stoney beach, waves breaking against my back” she says. “My body was exhausted and almost completely numb, yet I felt elated. My shuddering body was in a state of shock (verging on hypothermia) yet my mind was completely tranquil and calm. This very strange combination stuck with me for a while; this separation between mind and body.”


Dowry will be supporting the release of  ‘Numb’ with her first ever headline show in the Pepper Canister Church on October 17th, alongside Dulciana Vocal Ensemble and Rachael Lavelle.

Celaviedmai bounces back from a broken heart on For Me (Premiere)