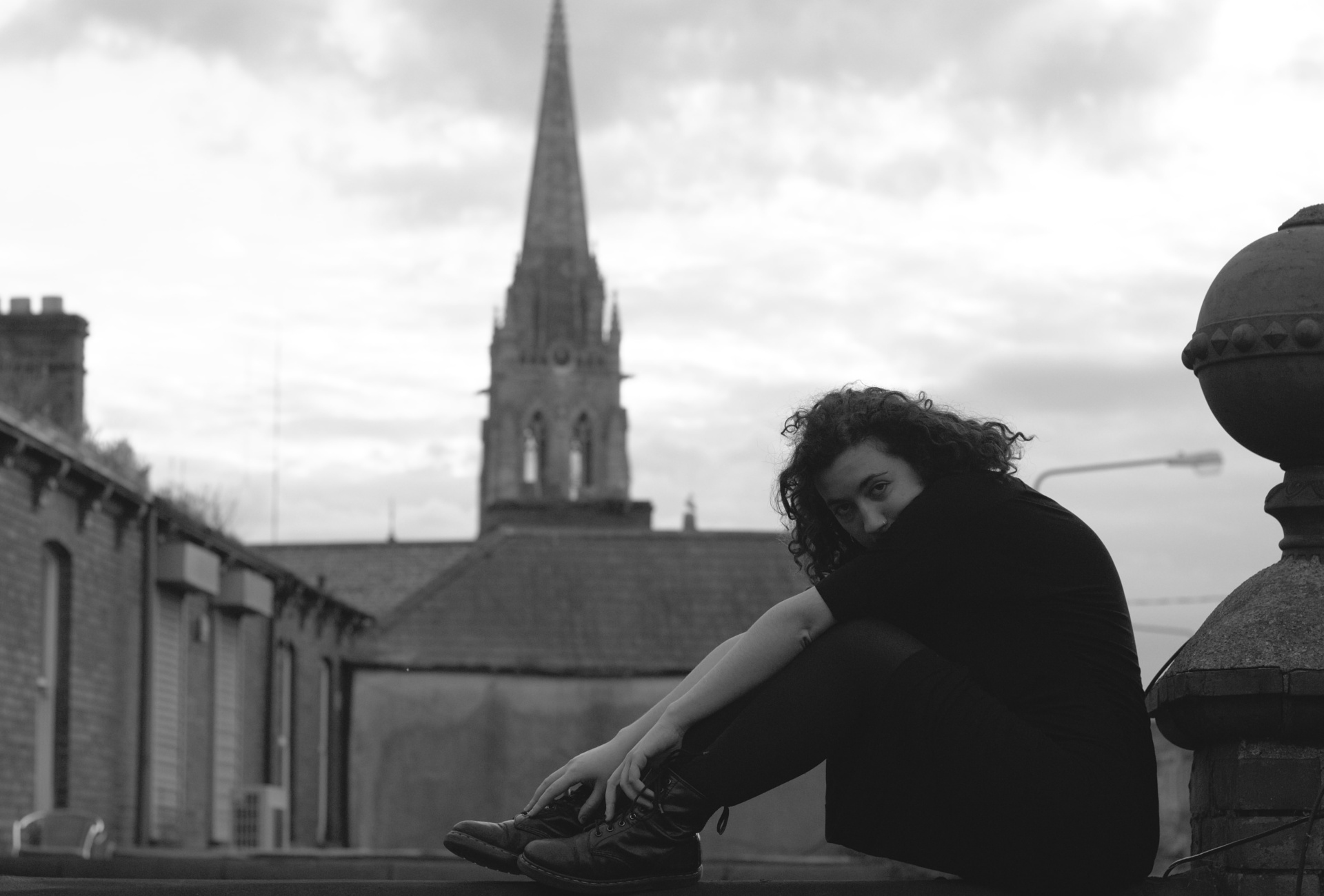 Dowry expands her sound on the beautiful Numb (Premiere)

Maija Sofia writes captivating folk music with the lyrical approach of a story-teller far beyond her years. The Galway born but Dublin based singer-songwriter has already won ears and hearts with her melancholic recordings having won a slot on The Irish Times ’50 People to Watch in 2019′ list as well as performances at Other Voices, Electric Picnic and the London Antifolk Festival.

Recorded by Chris Barry (Junior Brother, Myles Manley) and featuring harp by Méabh McKenna, lap steel by Niall Murphy (Oh Boland) and violin by Christophe Capewell (Lisa O’Neill), ‘The Glitter’ is a haunting folk tale, led by Sofia’s gently distinct voice and submersed in reflective narratives. It’s a perfect song to warm up to as the evenings get darker- full of steel guitars and lamenting lyricism – and definitely an early hint of great things to come from her debut album.

“[The Glitter] was inspired by my experience of reading the book ‘Good Morning, Midnight’ by Jean Rhys, a heavily depressing but brilliant novel about a lonely, self-destructive and impulsive woman living in 1930s Paris. The song came about with Jean Rhys in mind, and the influence her novels had on my past self” says Sofia.”It’s about having a tendency to romanticise and the desperate feeling of realising you’ve fallen out of love but are still trying to cling to something.”

Maija Sofia is playing Ireland Music Week in The Grand Social Ballroom this Saturday alongside a stellar line-up of upcoming Irish folk artists so get yourself there to catch a live preview of Bath Time, due out on November 15 via Trapped Animal Records.

Dowry expands her sound on the beautiful Numb (Premiere)