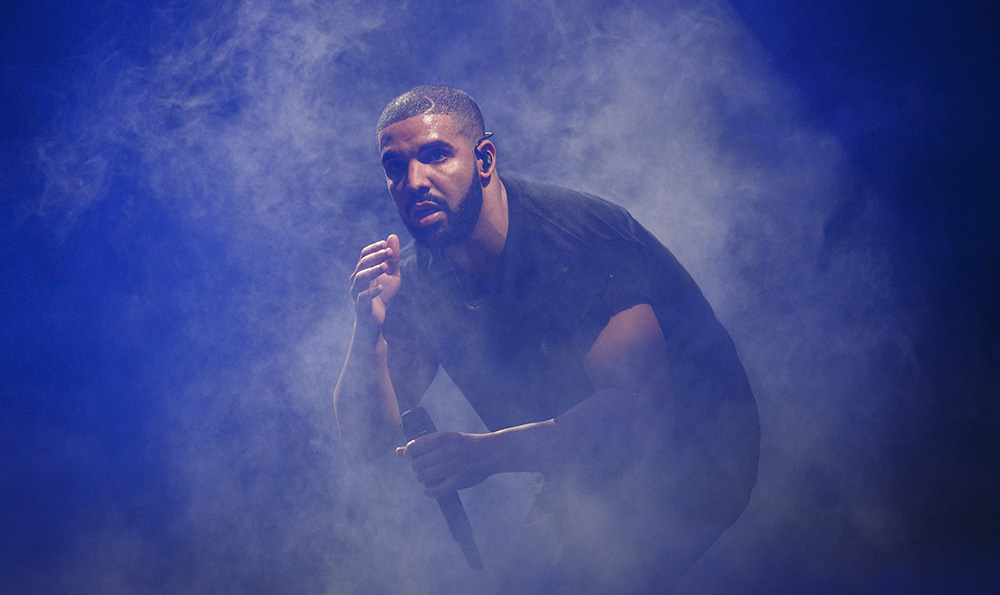 As per MCD, Drake has been announced for a 3Arena show on February 19 2017 as part of his The Boy Meets World Tour (he really isn’t very good at naming tours is he – last one was Would You Like A Tour?)

Tickets on sale Friday through Ticketmaster and are a whopping €85+ fees.

New Rathmines venue The Bowery to open at end of October