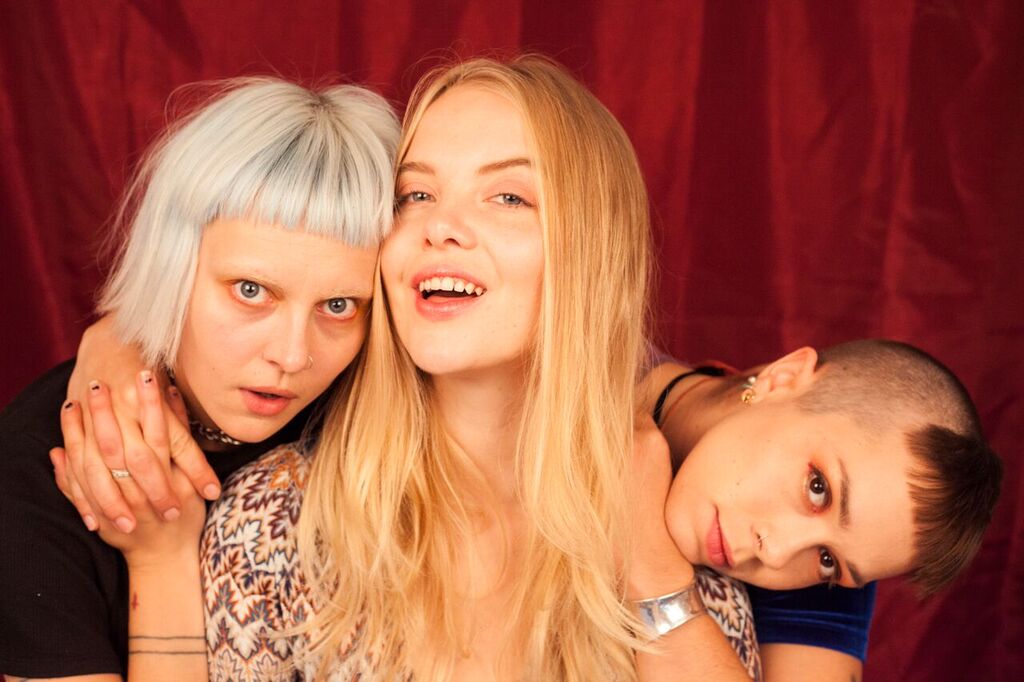 Tickets priced at €13 go on sale this Friday 17th November at 9am through Ticketmaster.ie

They have also announced the release of their self-titled debut album out on January 28th Via Lucky Number.

The video for the first record off the album ‘Let’s Make Out’ is out now.

Ezra Furman is coming to Dublin