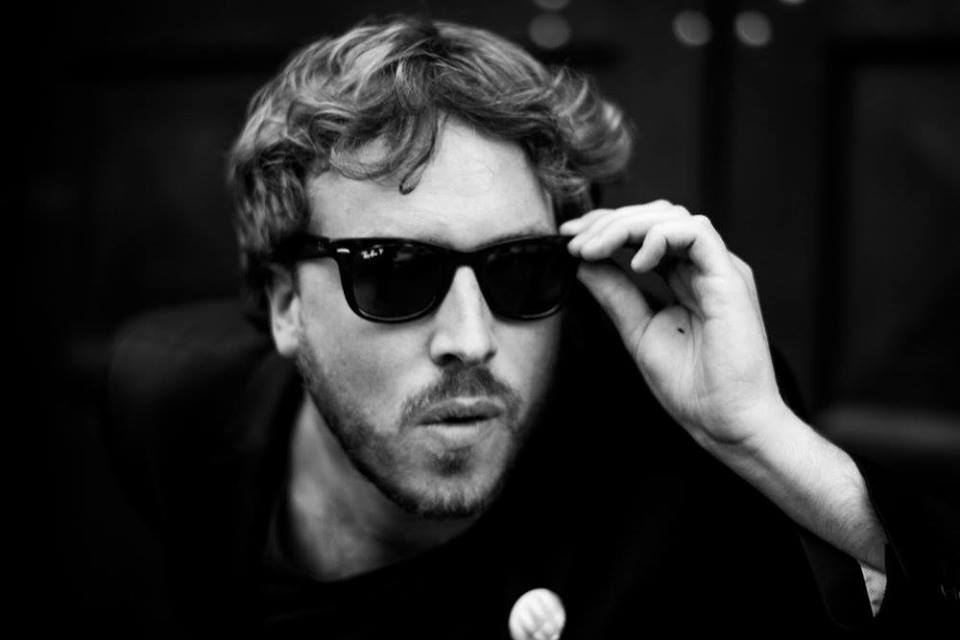 Dream Wife are coming to Dublin in March

Dublin-based singer-songwriter Paddy Hanna has released a new track ‘Mario Lanza’ off his forthcoming album set to be released next year.

The song is very upbeat and joyful with an underlining sorrowful tone as it reflects his emotions relating to a illness that left his father in a coma for two weeks.

My Father, not too long ago, went through a terrible illness which left him in a coma for two weeks. The emotional strain of this event really beat me down, I repressed it in some ways, particularly in my writing. While struggling to deal with the strain I began listening through some rough demos I had, one of which was a minute-long ditty about Mario Lanza, an American Tenor from the early 20th century. I decided to finish it off and realized very quickly I was channelling my pain through this particular track. Mario Lanza, in essence, became my Dad, and through him I could express all of the emotions I had repressed, which is why the song is tinged with a sorrowful joy.

He has also been playing with Autre Monde who released a new EP a few weeks ago. Previous Paddy Hanna singles include ‘Bad Boys’ and ‘Austria’.