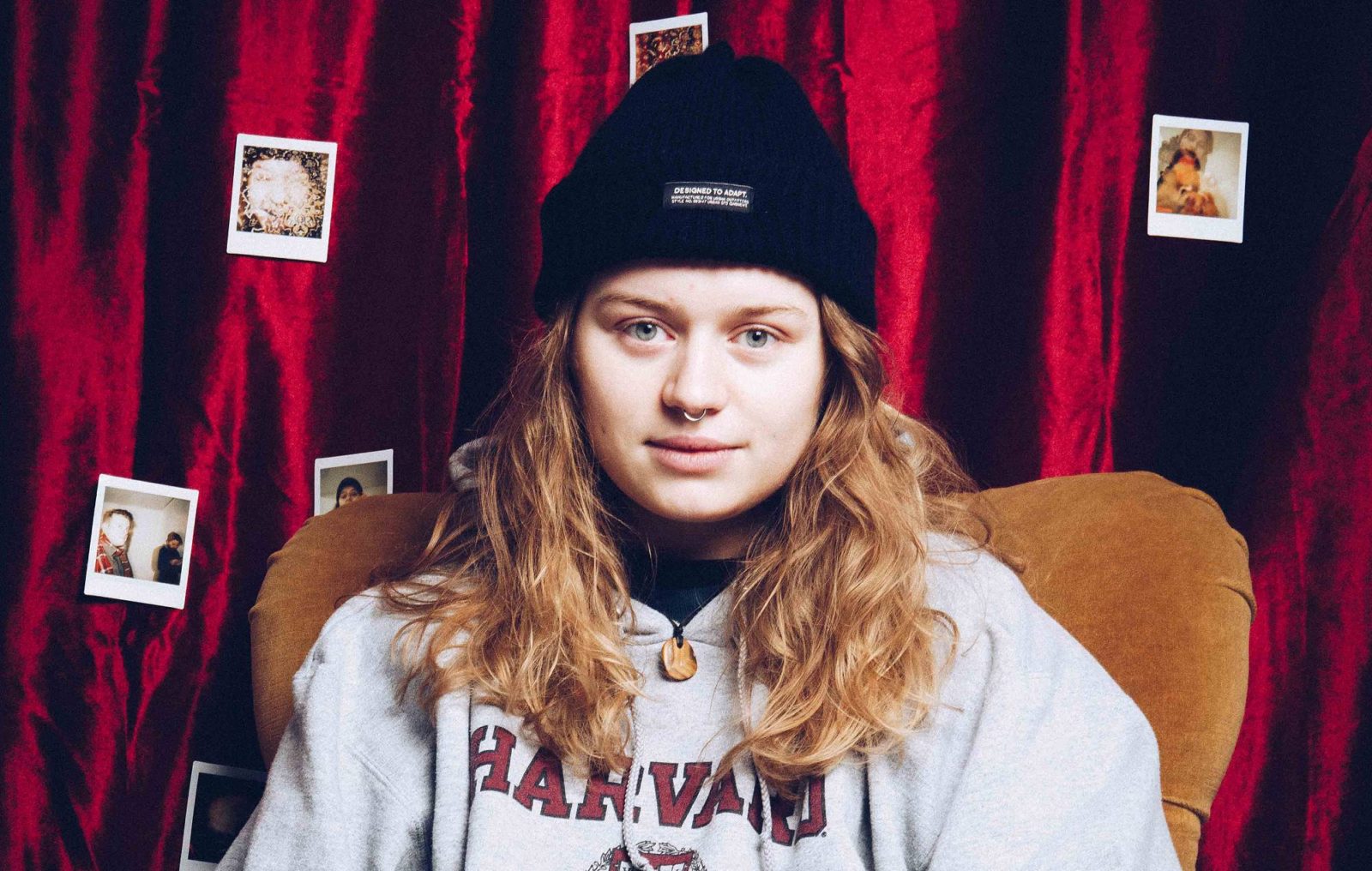 With the end of the pandemic in sigght, gigs are being announced again.

Here’s some recent ones:

All tickets from Ticketmaster.ie unless stated.

Oslo artist Marie Ulven had been building a fine rep for her queer-identifying bedroom pop/rock music. Her latest single ‘Serotonin’ was co-produced by Finneas.

Tickets are on sale April 1st at 10am on Ticketmaster.ie

Tickets go on sale this Friday at 10am via www.ticketmaster.ie

The English band Dry Cleaning are a very interesting proposition with placing spoken word over indie-rock in a way that feels fresh. They have an album out on April 2nd called New Long Leg and this gig is presented by Singular Artists.