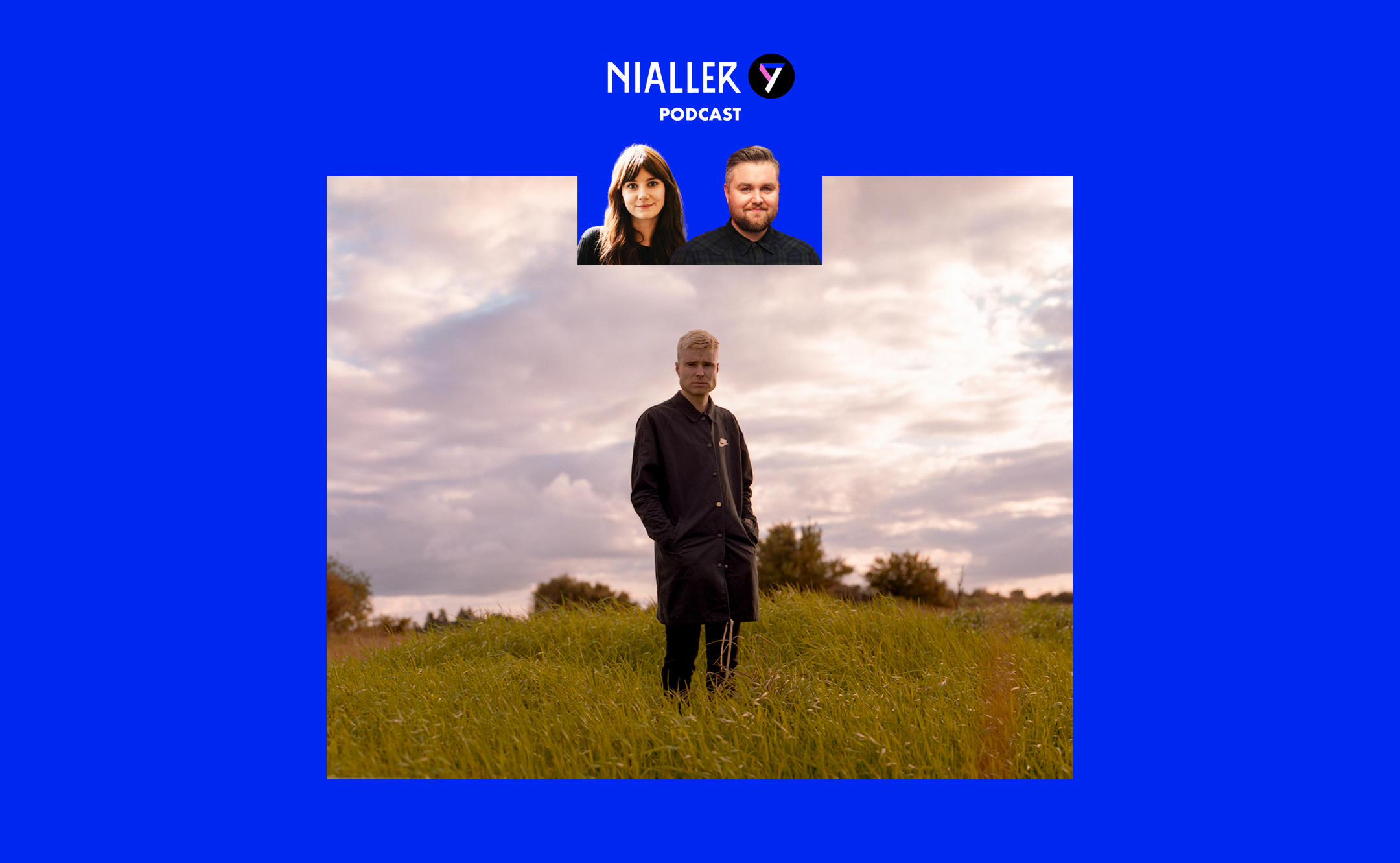 Note: This is a repost of a podcast special from 2019 when the album was self-released. For Those I Love’s debut album is out this Friday March 26th via September Recordings.

See All For Those I Love posts on this site.

This is a Nialler9 Podcast special episode about a most important album I heard in 2019. The artist name and the album are called For Those I Love and it’s a project by one man David Balfe.

For Those I Love has its roots in North Dublin working class areas and another musical project that explored working class reality. That band was called Burnt Out and they released a number of tracks and videos in 2016 that were among the most ambitious and fully-realised multimedia art that has come out of Ireland in the 21st century.

The Coolock poet Paul Curran, who sadly passed away in early 2018, was in Burnt Out with David Balfe and they were best friends who grew up together.

While the music on Balfe’s nine-track For Those I Love album was started well before Curran’s death, the album took on a different meaning with his close friend’s passing. It serves as tribute to Curran’s legacy, but it also mark the importance of friends and family.

Balfe recorded 76 songs, the chose nine for the album. It is sad, filled with rage and grief but it is also a celebration. It has upbeat rave euphoria, cathartic spoken word, dense swirling productions and self-recorded clips shared between friends on Whatsapp.

This podcast is Balfe’s story in his own honest words, but it’s also the story of Curran, their extended friends and family, as told through this art.