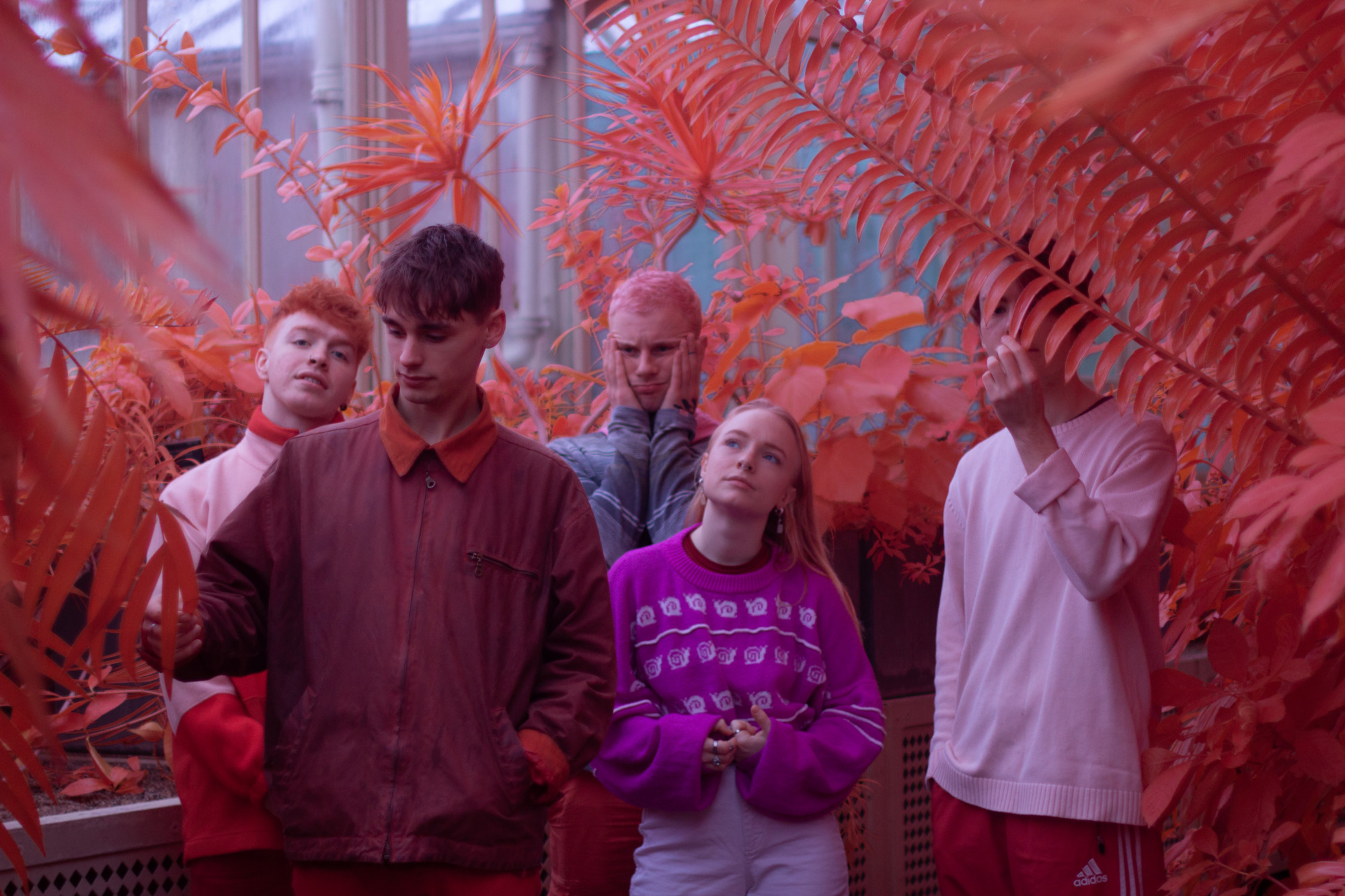 Dublin-based band Toygirl will release their second single this Friday and we’ve got the first play of it today.

‘Moonlight Velvet’ is a nuanced song that floats along on a bright guitar line and gentle percussion that recalls the work of Mr Twin Sister. It is embellished with hushed backing vocals supporting Hannah Worrall’s sweet tones. There’s even some light saxophone in the background and piano that lends the song a weightless air.

Moonlight Velvet’ is out 6th March and there’s a launch gig on Friday night at the Sound House.

It was recorded at the Windmill Lane Studios, produced by Daniel de Burca, mixed by Cormac Butler and mastered by Billy Farrell.

‘Moonlight Velvet’ is the follow-on to their atmospheric French-language featuring debut single ‘Reign’ from 2019.