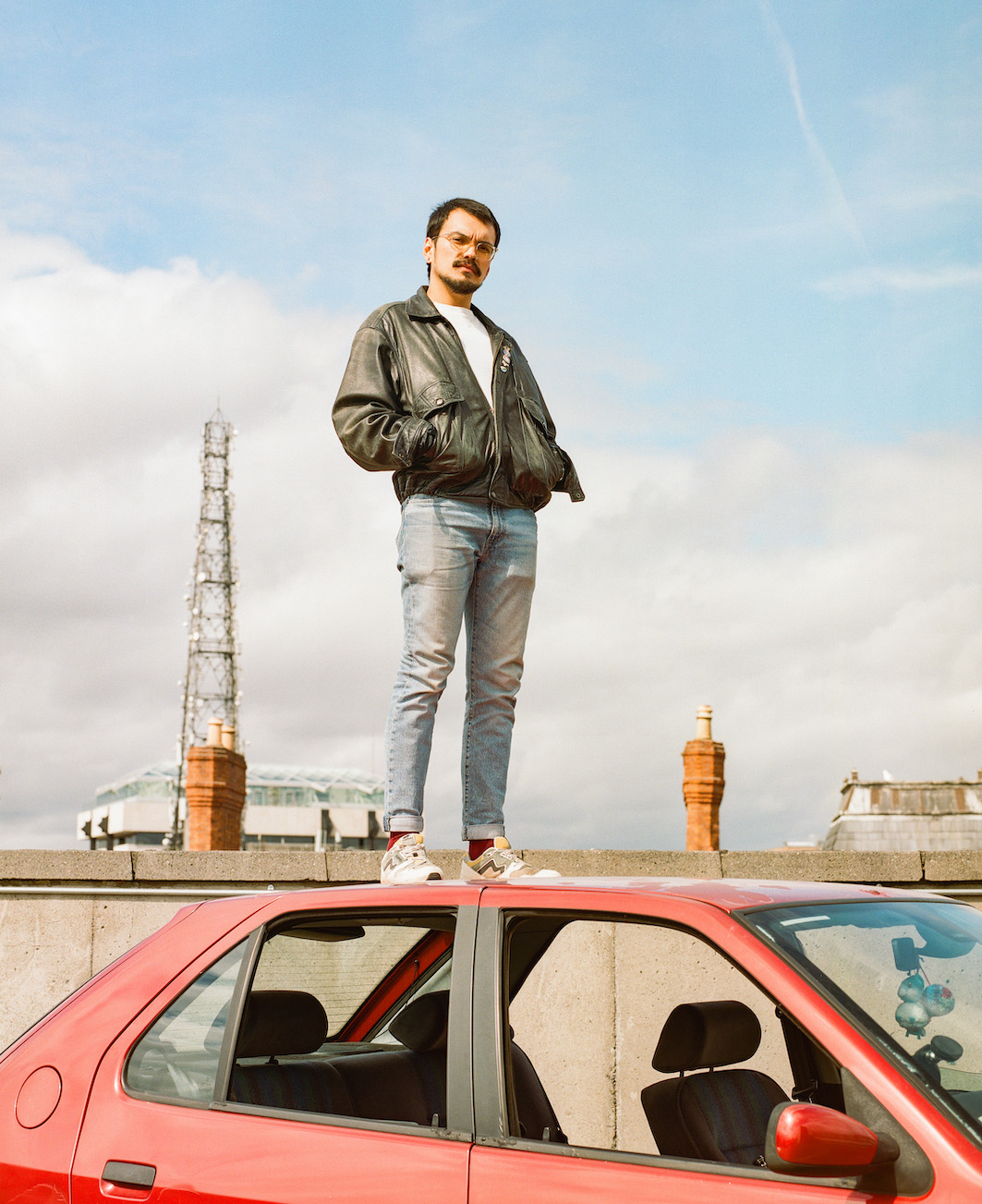 Always nice to hear something from the Dublin-based multi-instrumentalist and songwriter Uly.

‘Fishing’ is the first track from Rafino Murphy, since ‘waking up blind’ and the release of his instrumentals EP in 2021.

‘Fishing’ addresses the idea that there’s one person out there waiting for you, plenty more fish in the sea perhaps but only one that is your person, as the idea goes.

With typical soft-blush soul and distant horns in the arrangement, Uly sings about love and what he wants from it.

“‘fishing’ turned into a conversation with myself exploring my own thoughts on love as a concept – and by extension, the idea of ‘the one’. Is there such a thing as ‘the one’? Or are there many ones? What does love look like for me – and finally, what do I want?

There is more to come from Uly in 2022 and 2023, and he recently became one of the artists in residence at the Dean Arts Studio.

After studying Astrophysics in University and prior to beginning his professional music career, Uly spent some time interning with a physics lab in Okinawa. He left that world for music, feeling an undeniable call to create. Although the Dubliner cut his teeth playing metal and grunge music and song writing as a teen, it would be only after picking up the trumpet and leaving the hardcore scene behind that Uly would surface.

Sligo’s Art For Blind is closing its label