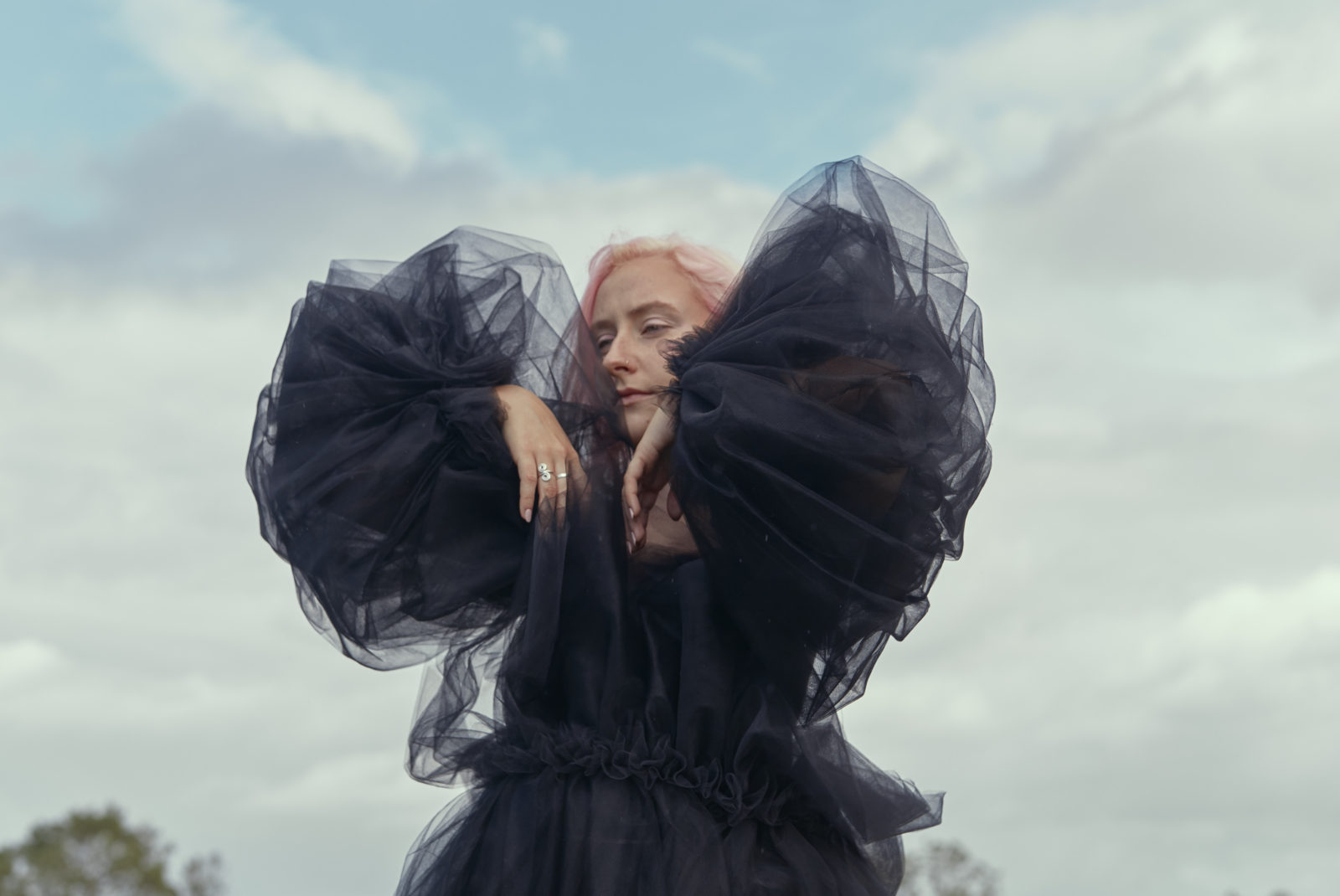 12 new songs from Irish artists you should hear this week 🇮🇪

The celebration will take place between ddr.’s former home of Jigsaw on Mountjoy
Square in Dublin, Cork’s Rebel Reads and ddr’s current Dublin studio in The Complex.

It all stats at midnight on Saturday, December 12 on listen.dublindigitalradio.com.

All money raised will go towards the artists after costs, and you can submit via Paypal or Eventbrite.

In anticipation of the launch, Dublin Digital Radio will release a compilation celebrating
ddr. residents. There will be a tape and digital pre-sale release on Bandcamp on
December 4th featuring tracks from Sim Simma’s Reetabix, Richie Kaboogie,
Belacqua, Double Screen, Variant Crew and more.

“Doing the radio has been so fun over the last few months, but it’s also been a constant social outlet. shout out to everyone keeping each other company in the chat box, yis are the best. it’ll be bittersweet to be in jigsaw without yis, but I’m excited to dance in the aura of past sweaty dance sessions, so close to our memories. The scent of those nights has been in me dreams over the last few months.”

We wanted to celebrate the fourth birthday of ddr. with a splash so we have taken the plunge into the world of audio visual streaming for Four Waves. We all miss our favourite venues , so we wanted to give you all a peek inside Jigsaw as part of
the party. You will also experience some video art, and live performances and DJs sets from Cork and beyond! It is an honour to work with Decy and Natalia from Box Moon and Thom and the Guerrilla Live crew, who brought us the best live streamed gigs this year and helped us all cope with the lockdown blues. We hope you will consider giving us a donation in support of the artists involved in Four Waves – it’s been a tough year with no gigs and very little structural support coming for the arts, so Four Waves is our way of trying to give a little back to the scene which gives us so much!”