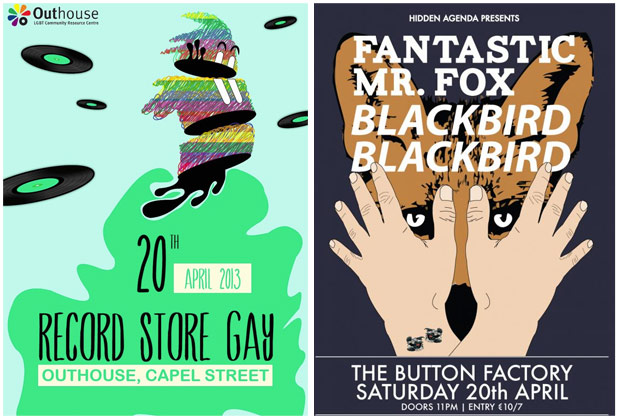 A pair of passes to  Veronica Falls (Thursday), Night Beds (Friday), The Twilight Sad, Fantastic Mr. Fox/Blackbird Blackbird (Saturday). Full details of each show and how to enter below.


If you’re looking for tickets to sold out gigs try #ticketfairy on Twitter. 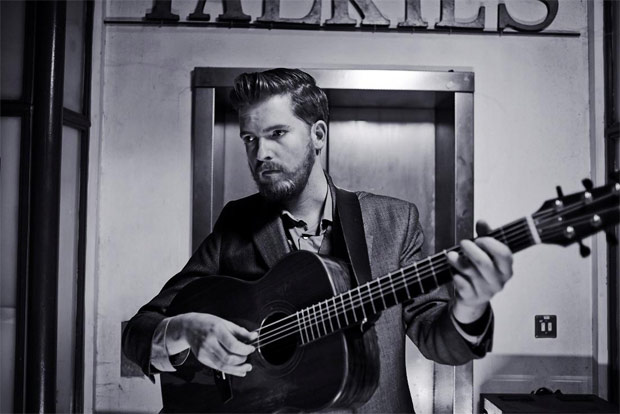 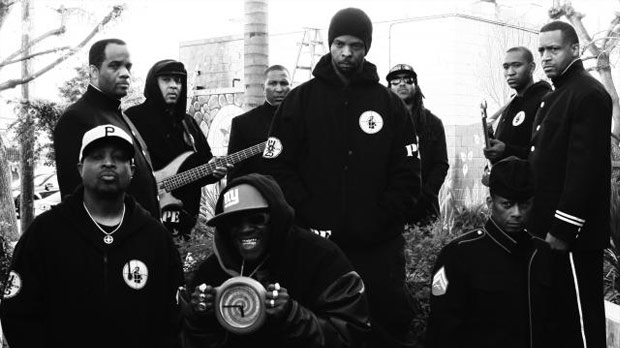