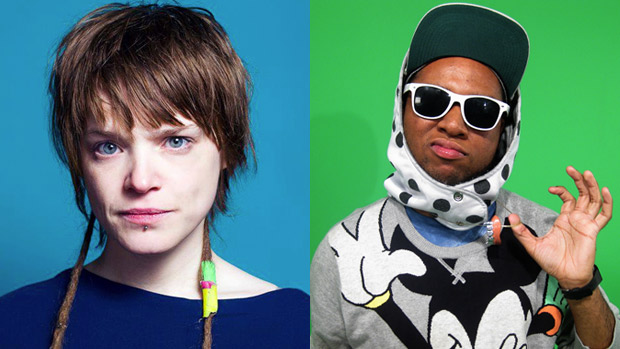 Indiana gets er, bound and gagged in her ‘Bound’ video

Tickets to giveaway to ASIWYFA listening party, Red Bull Bedroom Jam launch (Wednesday), Bloody Beetroots (Friday) and Homeboy Sandman (Sunday). Full details of each show and how to enter below. 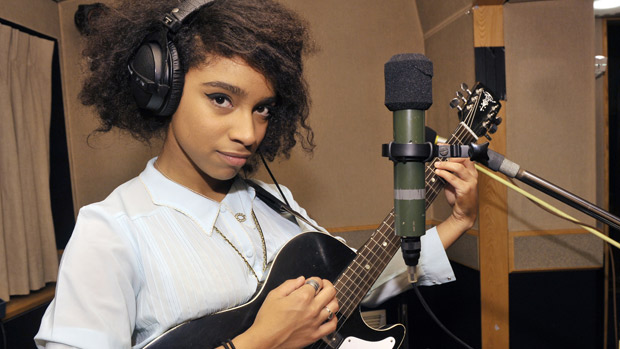 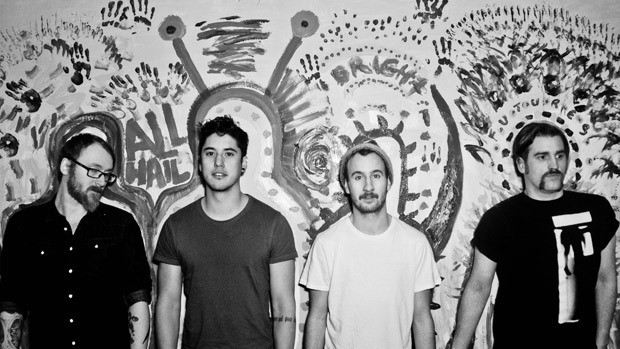 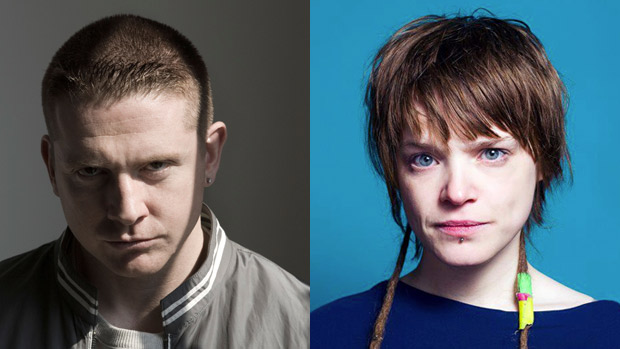 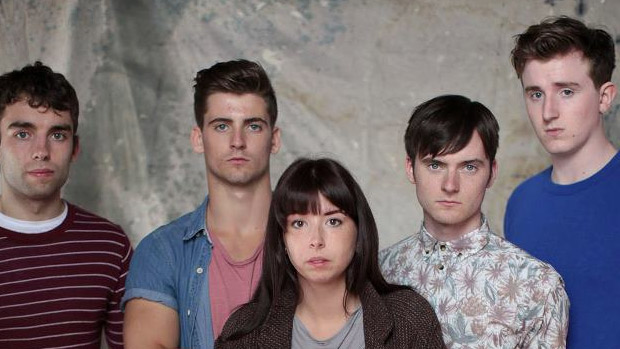 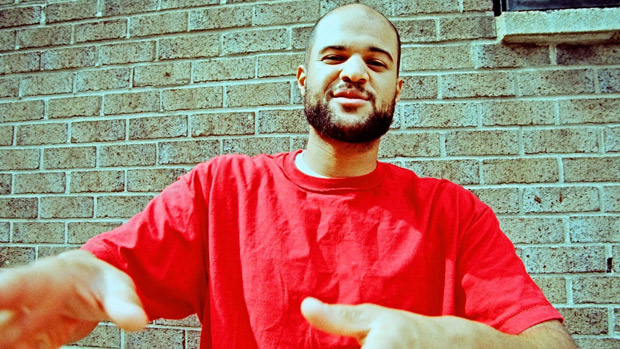 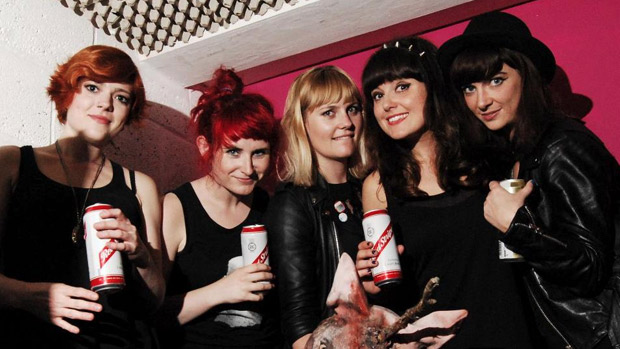