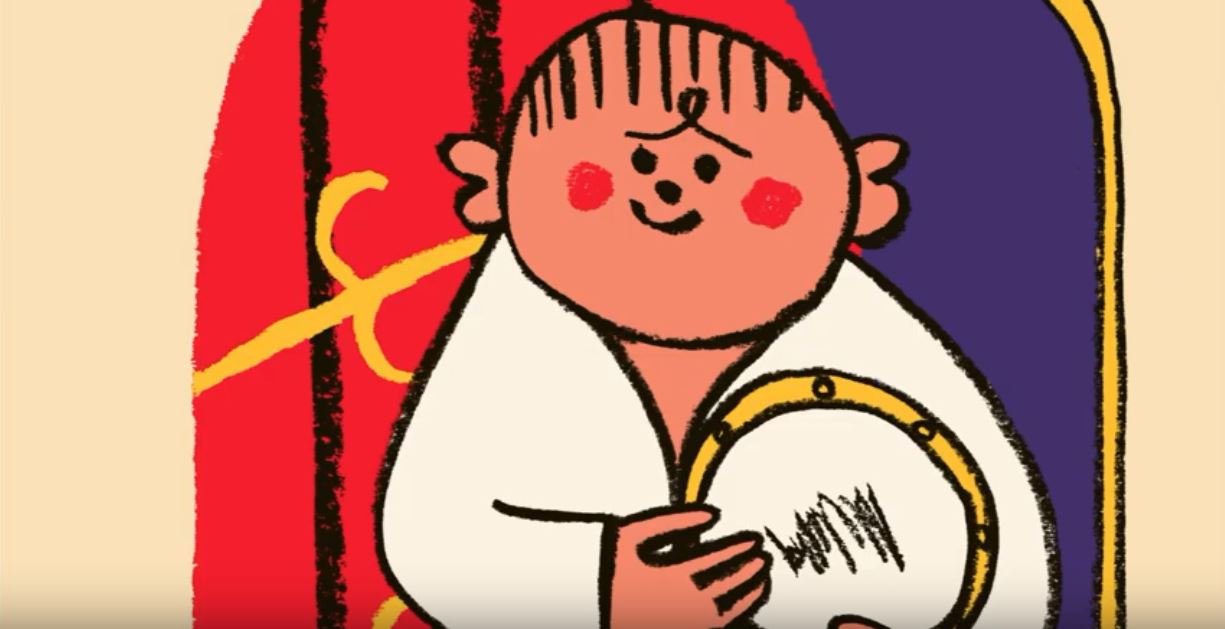 You may recognise illustrator Ruan Van Vliet’s distinctive style upon first watching ‘The Snare’. That’s because the Dubliner has designed our Future Proof posters over the past number of shows.

We wanted to draw your attention to some new content from the animator. Vliet’s new animated short ‘The Snare’ offers a tongue in cheek history of the snare drum – as narrated by Saileóg O’Halloran.

Not only do we love some jam sandwiches, but ‘The Snare’ also helps prove a long held suspicion that drummers have always been the most annoying band members.

It’s all in good faith though. Ruan is a drummer himself and a member of indie group Squarehead – who are launching their new High Time LP in The Workman’s Club this Saturday. Tickets.